(QCOSTARICA) – One of the top frustrating things about living in Costa Rica are cockroaches or cucarachas in Spanish. They are everywhere. They are unavoidable.

Cucarachas or “cucas” as some Ticos call them can become a real problem if you don’t keep your house clean and take proper measures to control them. The operative word is control.

Together with dinosaurs, cockroaches are one of the oldest animals that inhibited the Earth. They can transmit malady and spread microorganisms everywhere in your home.

A good pest control plan will reduce their numbers. Calling a professional pest control can be costly and dangerous, they use chemicals. Less expensive is buying the chemicals yourself and frequently spraying or fumigar in Spanish. Local hardware stores or ferreterias, as well as the bigger like EPA, Lagar, etc, sell all types of chemicals and sprays.

But, there is a less expensive – actually costing almost nothing when you consider how effective the method is, using cucumbers.

Cucumbers are an easy remedy because they can be purchased from the supermarket. They are easy to come by, and all you have to do is slice it up and put the slices in places where the cucas have been. Good chance you have a cucumber of two in your fridge right now.

Also, there is no mixing or harsh chemicals.

All you have to do to get rid of the cockroaches is to put slices of cucumbers in places you’ve noticed the roaches. The smell of cucumbers will keep them away because cucumbers stop the growth of harmful microbes, which acts as a barrier to cockroaches.

Replace the cucumber slices as needed, usually once a week.

In addition to placing the slices, you can use the cucumber’s peel to make a trap. Cucumber peels when placed in an aluminum can respond to the metal and deliver such a stink, to the point that isn’t decent to cockroaches and they die off.

How to Make Cucumber Trap to Get Rid of Roaches?

The Gecko
And one last point, you probably have seen them around your house, the Gecko.

Be their friend, encourage them to hang out in your house as much as they want, you see, the house gecko is a natural predator of cockroaches.

No cockroach is too big for these lizards.

Even if they can’t swallow huge cockroaches, they consume their head.

A cockroach cannot survive for long without its head. 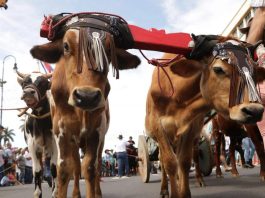 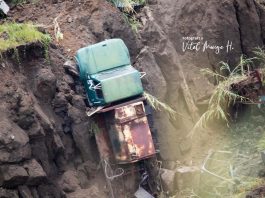 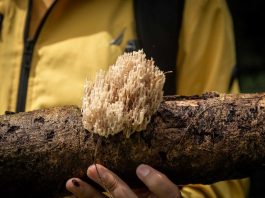 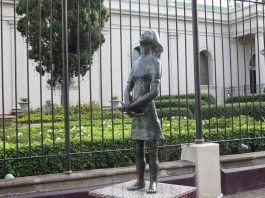 Famous statue of Anne Frank in Downtown San José has been... 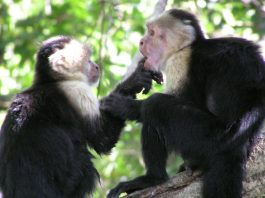 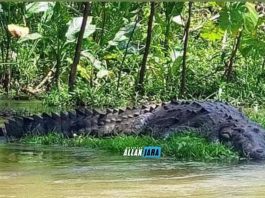