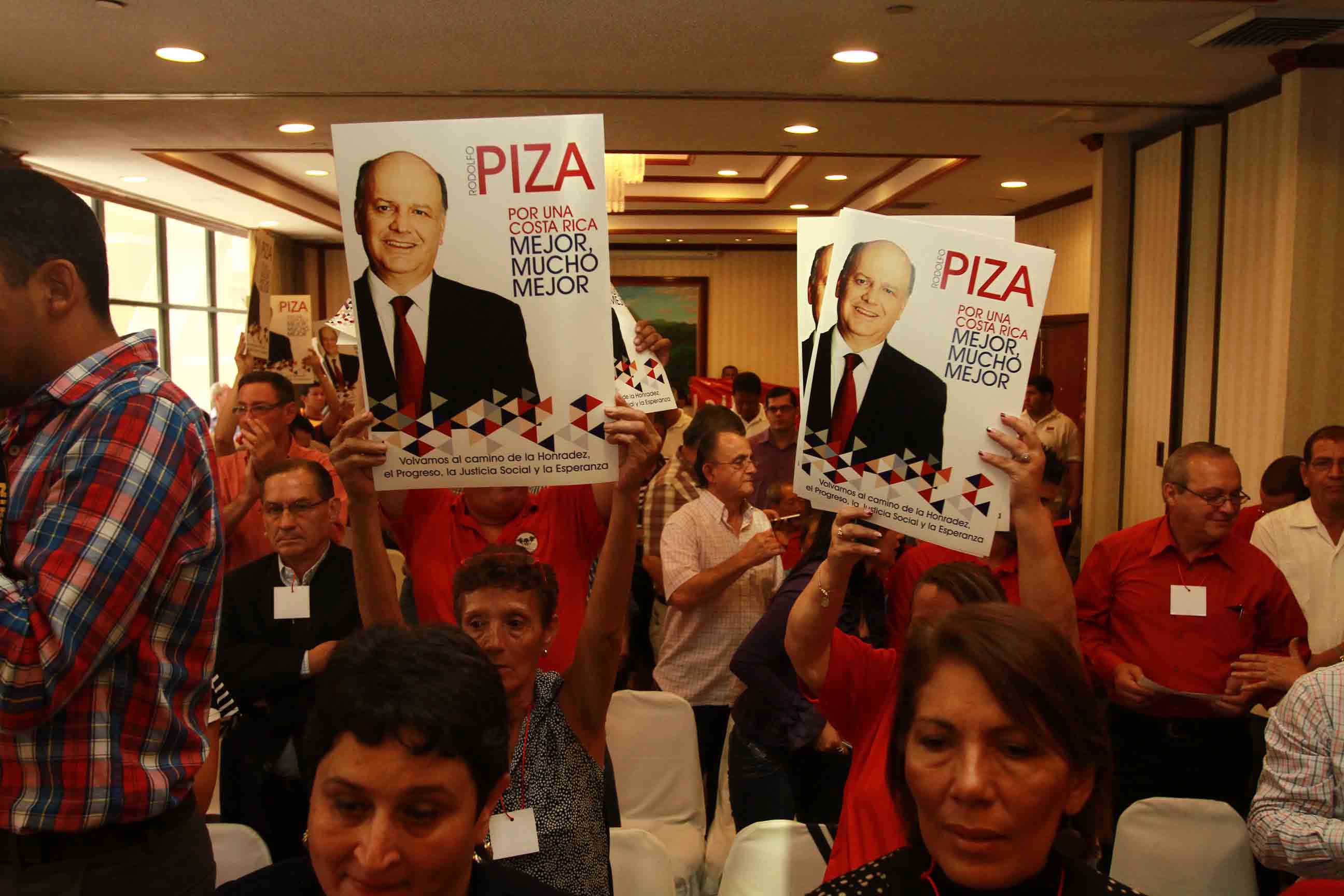 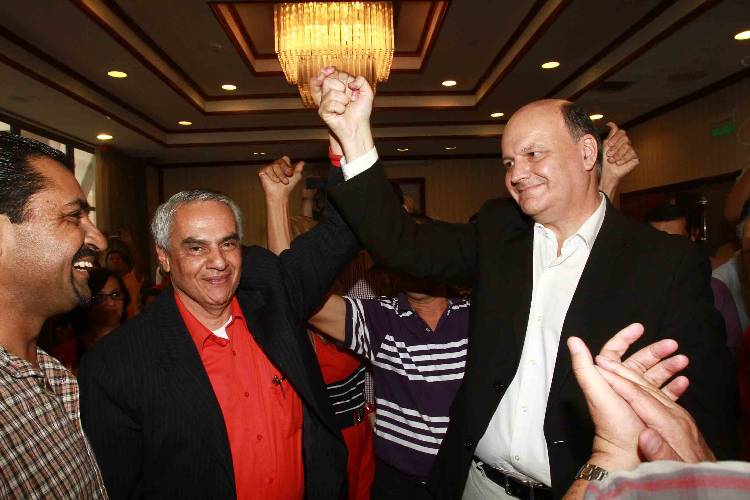 Rodolfo Piza was on Saturday chosen as the new presidential candidate for the ailing Partido Unidad Social Cristiana (PUSC), this following the off and on and off again by Dr. Rodolfo Hernandez, who for the second time resigned his candidacy three days ago, to join his campaign.

Piza, on being elected, said he recognizes is candidacy is a “un hueso con hormigas” (literal translation: “a bone with ants”), but that the party is united.

In an impromptu press conference in the hallways of the Aurola Holiday Inn hotel in downtown San José, Piza said he considers Dr. Hernandez his friend and would like him to be part of his campaign, though he did not give details in what capacity.

Piza also said he acknowledged the work for the party of three former presidents, Rafael Angel Calderon, Miguel Angel Rodriguez and Abel Pacheco. However, he was clear that both Calderon and Rodriguez should stay away from the campaign because the two still have open judicial proceedings.

Piza acknowledged that there were mistakes made in the party, but “they are in the past.”

To the present, Piza said he still does not have a campaign manager, because of the appointment, but said will have one soon.

Kick-starting his campaigning, the presidential candidate said he will the votes of Costa Ricans with his serious proposals an his credibility and that of his choices for the vice-presidency,  Patricia Vega and Carlos Araya.

Piza added that the PUSC wil not lose followers, instead said he felt a winner come February 2.