"Absolute discipline" and "not always attending to the media" is the order that the chief of staff of the president turned to the press offices. Casa Presidencial denies that it wants to implement secrecy with the information 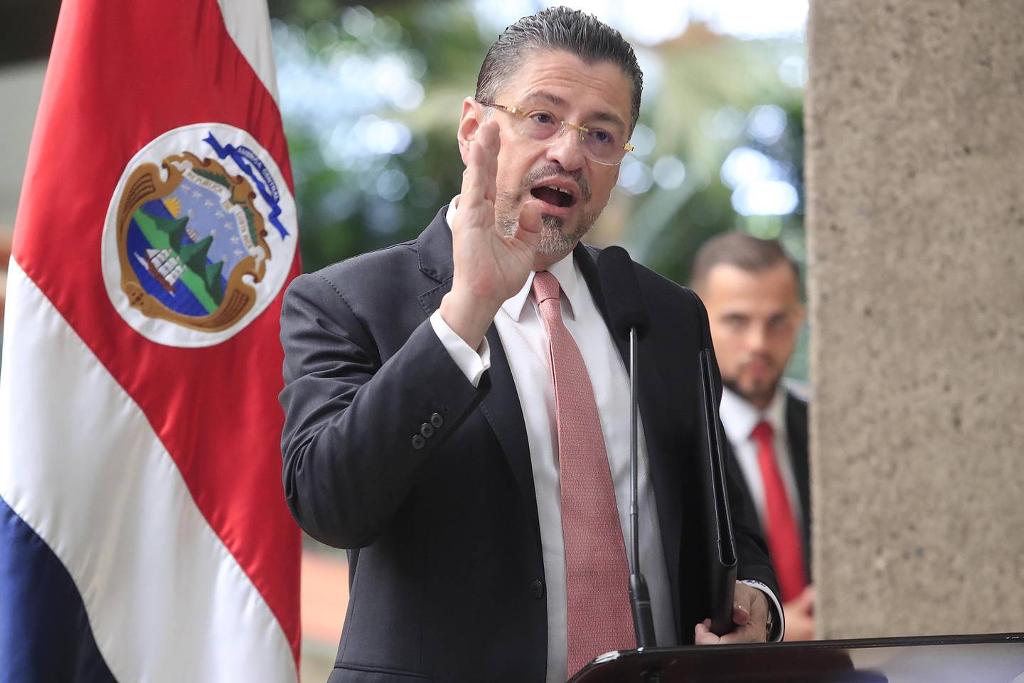 QCOSTARICA – In the second week of the new government, the ill-concealed annoyance between President Rodrigo Chaves and some of the media reached new dimensions.

Through his Twitter account, President Rodrigo Chaves denied an alleged government directive to treat the relationship with the media with secrecy and censorship.

The President’s annoyance is due to press publications that summarize a meeting on Tuesday organized by Jorge Rodríguez, Chaves’ chief of staff, in which he allegedly told journalists from ministries and autonomous institutions that the (commercial) press “is the enemy” and that “access to information must be limited.”

And it is that the truth – the most precious asset of the media and communicators – became a public battlefield with the president.

On the one hand, the press accuses the Chaves government of seeking censorship and secrecy with information, while Chaves and his team defend the openness and freedom of the press, while denying the alleged guideline to control the information.

The only thing the two sectors agree on is the mutual accusation of distorting the truth.

The difference is due to publications by La Nación and CRHoy, among others, that summarize a meeting organized by Rodríguez, Chaves’ chief of staff Tuesday morning.

The content of the meeting was reported anonymously, due to the possible reprisals that institutional journalists may suffer if they speak publicly.

Subsequently, the presidency shared an extract of the audio of the meeting with another interpretation of the meeting, at the same time, a video of Patricia Navarro, Minister of Communication, where the statements are denied.

Maintaining fluid communication with journalists, which implies providing information in a timely manner without any type of censorship, is what the government intends.

However, in the eight-minute audio shared by the government, Rodríguez pointed out that the media will not communicate the government’s good news and that the four years will be a kind of fight.

The controversy with the press has not gone unnoticed by other sectors.

Rodrigo Arias, president of Congress, who at first would not comment on the breaking stories, spoke about it on Wednesday, calling for respect for the work of the media.

“If there is in the government the senseless purpose of limiting, hindering or preventing the knowledge of public information and creating a curtain for the transparency of public affairs, it must be reminded that public officials are simple repositories of authority, who must account of their acts,” said Arias, who words resonated among other Partido Liberacion Nacional (PLN) legislators, the single largest bloc of legislators for the 2022-2066 period.

Arias, who also served as Minister of the Presidency during the two governments of his brother, Óscar Arias, from 1986 to 1990 and 2006 to 2010, added that everything that hinders the function of the press “contradicts our tradition, our idiosyncrasies and contravenes our legal order.”

“All these rights and freedoms are fundamental, but they are also the condition for the existence of a free public opinion, which we have to promote and perfect, which is not allowed to cut, condition, or manipulate.”

QCOSTARICA - President Rodrigo Chaves suggested that the magistrates of the...
Read more