Rodrigo Chaves: “Grupo Nación has defamed the country, before the press and the international community”

Parque Viva will remain closed until there is a remedial plan that guarantees the safety of area residents and those who attend massive events. 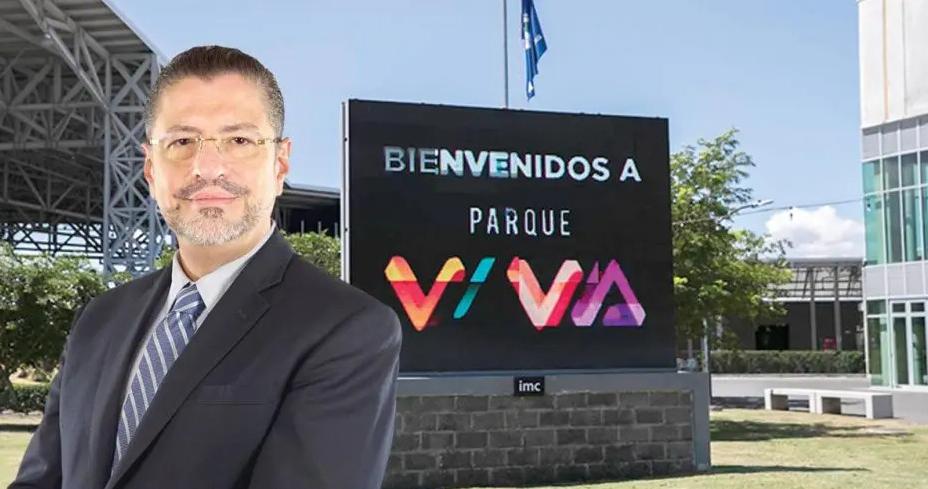 QCOSTARICA – A real embarrassment has occurred between the Government of Rodrigo Chaves and the Grupo Nación, after the temporary closure of Parque Viva through the Ministry of Health.

The President assured that Grupo Nación did not present a permit to correct access to the  Parque Viva but for the “Ciudad Viva” project.

The Minister of Transportation, Luis Amador, added that Grupo Nación requested an expansion of the land they have up to four times, so that they would have direct access to Route 27.

Chaves stated that he will not allow “these self-crowned feudal lords” to maintain their projects in this way.

“In Costa Rica, nobody has a crown, much less while I Rodrigo Chaves from Barrio de La Soledad is president of the Republic,” said the Chaves.

“Not only have they lied to the people, but the Grupo Nación has also defamed the country, before the press and the international community, asking for favors from its partners and friends in the Inter-American Press Association to defend petty interests.”

The President emphasized on Wednesday that Parque Viva will remain closed until there is a remedial plan that guarantees the safety of area residents and those who attend massive events.