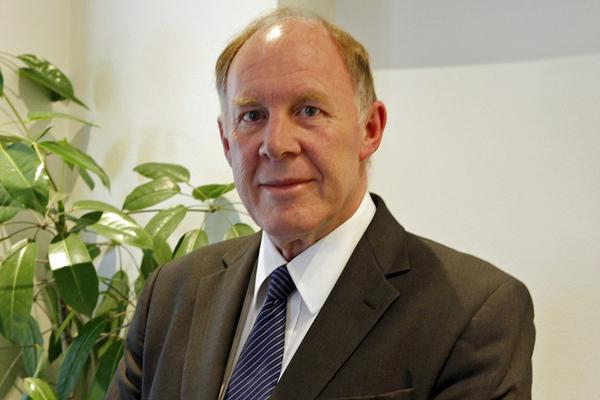 COSTA RICA NEWS – Ross Denny has been appointed British ambassador to  Costa Rica. Denny will take up his appointment in September this year, replacing Sharon Campbell, the current Ambassador since 2011.

Denny will also serve as Non-Resident Ambassador to Nicaragua.

Denny joined the Foreign Office (FCO) in 1979 and has served at a wide variety of Post overseas including three appointments in Latin America. He is currently serving as British Ambassador to the Plurinational State of Bolivia.

On his appointment Denny has said: “I feel privileged to have been appointed as Her Majesty’s Ambassador to the Republic of Costa Rica and welcome the opportunity of representing British interests in that fascinating and progressive country. In addition, I look forward to working closely with the government of Costa Rica to build ever stronger relations across the range of our many shared interests, and to leading the work of the Embassy. I am also delighted and honoured to be appointed as Her Majesty’s Non-Resident Ambassador to the Republic of Nicaragua and I look forward to enhancing further our important and historic partnership there.”

QCOSTARICA - A sad discovery occurred this Thursday morning in a hotel located in La Sabana, in San José, the lifeless body of a...
Business