Rostipollos Announces It Will Open Two New Restaurants This Year 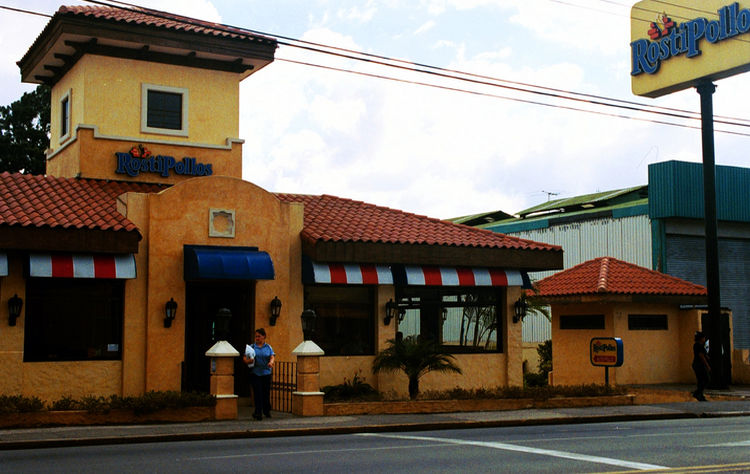 QCOSTARICA – The Rostipollos chain of restaurants announced it will open two new restaurants this year, bringing their total to 23 locations across the country.

The new openings will take place towards the last quarter of this year in the new City Mall (under construction in Alajuela, one kilometer from the international airport);and Royal Plaza de Alajuela, said Guillermo Mora, Rostipollos CEO.

For the new locations, the company says it will be hiring at least 20 people per restaurant,  extend the companies payroll to 450 employees.

Each new Rostipollos full service restaurant will be between 250 and 280 square meters, following the menu and overall supply the chain offers in its other outlets.

MORE OPENINGS
The new Rostipollos adds to a series of openings or expansions of casual food that have already occured or are scheduled for this year.

Such is the case of Tacontento, the Tica (Costa Rican) restaurant chain specializing in Mexican food, which will, on March 30th, open the doors on its fifth restaurant, located in Avenida Escazú.

II Gusto, specializing in Italian home cooking,  opened its doors  in January in Plaza Tempo (in Escazú), next to the CIMA Hospital, with an area of ​​280 square meters and a capacity for 80 people.

Also, La Fabbrica also an Italian food restaurant added  its ninth location, opening this year in Plaza Freses, in Curridabat, on the east side of San José.

Meanwhile, Johnny Rockets in January opened its third restaurant in Universal Plaza, in downtown San Jose. The chain plans to open three new stores during the next 18 months.

About Rospipollos
RostiPollos is a restaurant franchise founded in Costa Rica by Nicaraguan businessman Mauricio Mendieta. The franchise specializes in roast and rotisserie chicken dishes, with sides such as salads and fries in a more Central American style. (The name “RostiPollos” roughly translates as “roasty chicken.”) Entrees reflect traditional Central American cuisine.