Ruta 1: The road project that has no end 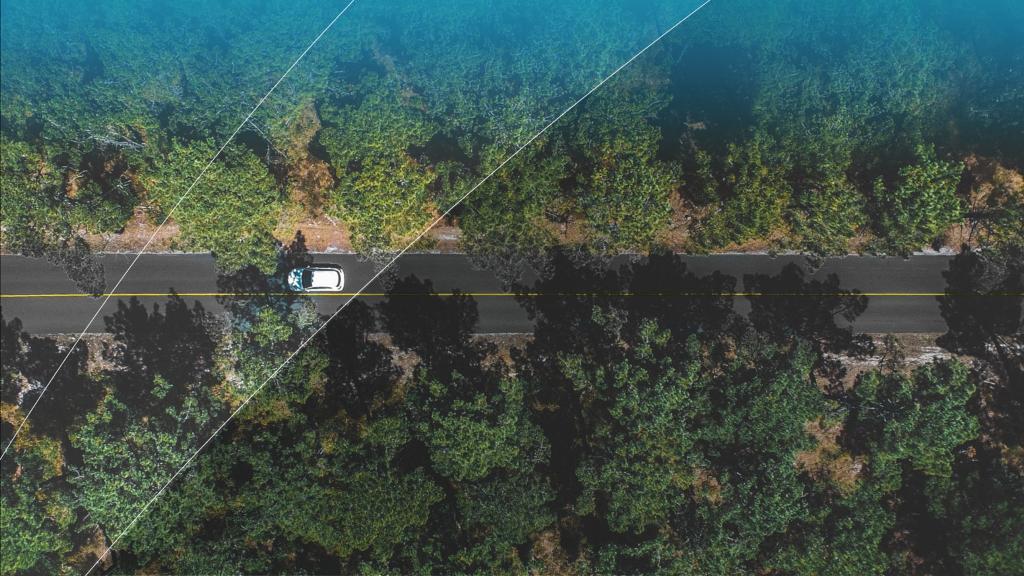 QCOSTARICA – The Government’s decision to put an end to the trust to expand the highway between San José and San Ramón, would AGAIN, cost taxpayers money for nothing, for a road project that seems to have no end.

This time around it would be the Banco de Costa Rica (BCR), the State bank which acts as trustee of that agreement, that the State would be obliged to compensate, ​​and also the construction companies that have been awarded projects of obras impostergables (OBIS) – works that cannot be postponed.

Back in 2013, taxpayers footed the bill for US$35 million dollars when the government of Laura Chinchilla (2010-2014) compensated the Brazilian construction company, OAS, to stop the little construction it performed and end the concession for the 60 kilometer stretch of the Ruta 1 or Interamericana Norte because the Foro de Occidente questioned the cost of the tolls at that time. As estimated in the then feasibility studies, traveling to and from San José and San Ramón would cost at least ¢3,600 in tolls.

A week ago, the government of Rodrigo Chaves announced the intention to break with the BCR, without detailing what the implications of that reasoned decision would be, according to the Minister of Public Works and Transportation (MOPT), Luis Amador Jiménez, in the high cost of maintaining the financial structure that administers the so-called Fideicomiso Ruta 1 (Route 1 Trust).

Amador maintained that in the administrative unit there are people who earn salaries of up to ¢11 million colones (US$16,000). He added that the BCR receives a monthly fee payment of US$75,000 and, furthermore, in an addendum to the contract, it was allowed an additional US$38,000 for that concept, as well as another US$150,000 for becoming the Project Management Unit.

However, according to the Fideicomiso Ruta 1, the highest salary among its 23 employees is ¢6.4 million colones (US$9,300) and in total the administrative costs correspond to a fixed monthly amount of US$147,438.

Likewise, Fideicomiso Ruta 1 alleges that with the aforementioned addendum a fixed amount of US$31,069 per month was added that would be paid during the entire pre-operational-pre-construction stage to the BCR for trustee services.

The director of that administrative unit, Hadda Muñoz, assured La Nación that prior to making the announcement, the Government had not approached them to request clarification on the amounts indicated.

Nor were they informed of the intention to seek termination of the contract, rather, they found out through the media.

Asked about it, Amador told La Nacion that because they are in talks with the bank, talks that were held this past Monday, days after the news of the government’s intentions on the project, thus he could not refer to the issue so as “not to hinder the process.”

Until now, the MOPT has not specified what the model to follow would be in case the settlement is finalized. In other words, it is unknown whether the road project would be awarded a concession again, create a new trust or carry out a traditional contracting with external financing.

“We have no idea if the purpose is indeed to terminate the contract or if rather an approach was sought to try to see the concerns that the minister has and to see how it is resolved. We do not have anything formal that can allow us to explain any decision that has been made in this regard,” said Muñoz.

According to the director of Ruta Uno, they maintain guarantee contracts with the companies that carried out the works on lot one, among which are the Barreal – Castella Connector, the Firestone overpass, and the expansion of three bridges in General Cañas, which cost US$23 million.

Meanwhile, contracts have been signed for the construction of a second lot where the expansion of the interchange with the Circunvalación is contemplated, at the height of the Water Monument and the bridge over the Torres River, awarded for US$17.5 million to the consortium H Solís- TPF Getinsa.

Muñoz clarified that these contracts are not transferable as they were signed between the Trust and the contractors.

Muñoz added that in case the rescission is carried out and once the communication is made, the bank could start its estimate of the damages.

One of the situations that the Government must resolve to complete the dissolution (in case it continues with that idea) is the integration of the Board of Directors of Banco de Costa Rica, where the Executive has the representation of four of the seven members, which it means that it would have a majority and therefore support for its intention could be assured.

Casa Presidencial told La Nación that the tender for applicants has already been published and the candidates and their resumes are being reviewed to verify their suitability. Subsequently, the interviews will be held and once the recruitment process has been completed, the appointments will be made. They did not detail how long that process would take.

Back in 2013, before the break with the OAS, the concession to build and manage the route between San José and San Ramón for 30 years had been awarded to Autopistas del Valle in 2006, but financing was never obtained, so the assignment was made to OAS.

After the failure of that second attempt, in 2016, the government of Luis Guillermo Solis (2014-2018),  the BCR Trust contract was signed (proposed by the Foro de Occidente) which was intended to streamline the plan and lower the cost of the overall project.

Four years later, the feasibility studies showed that an investment of US$740 million was required to complete the expansion of the 60 km road, of which US$110 million would be considered as a state contribution, since that is what is being invested in the so-called unpostponable works.

QCOSTARICA - One of the first tasks that the...
Consumption