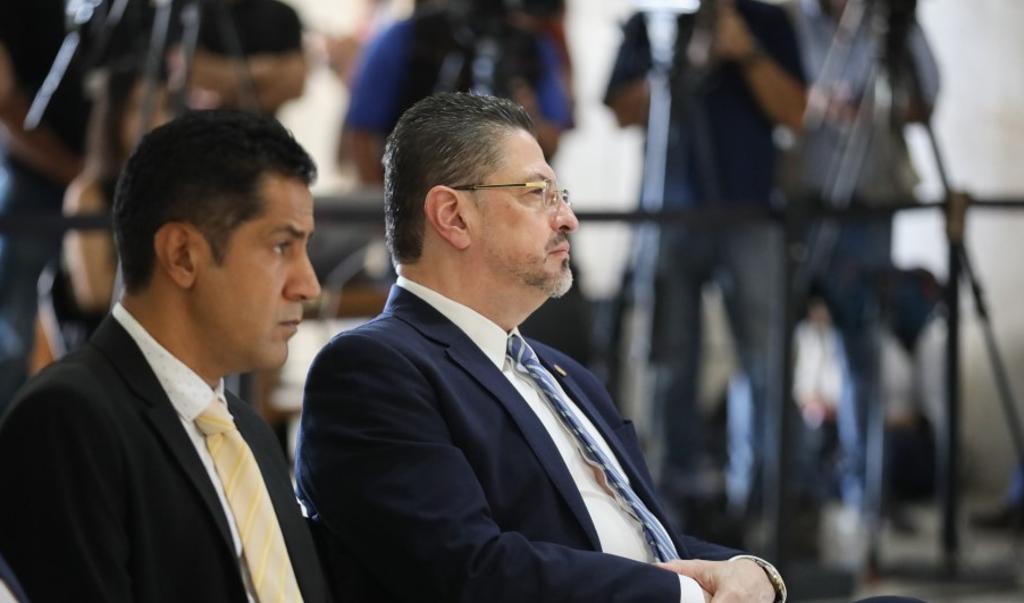 QCOSTARICA – President Rodrigo Chaves confirmed that the government will advance with Renta Global (Global Income Tax), as stated by the Minister of Finance, Nogui Acosta, before the Treasury Affairs Commission.

The objective of global income is for the taxpayer to add all the annual income and that amount is taxed at a single rate. This initiative was also promoted by the previous administration but was unsuccessful due to opposition from Legislators.

In an interview with Pelando el Ojo on Radio Monumental, the President also said that resolving the issue of luxury pensions will take a year.

Regarding the electric train, Chaves mentioned that they will soon make a decision as to whether they are going to restructure the project or scrap it completely.

On the other hand, he referred to the main challenges that he faced during the first two months of his administration (Chaves took office on May 8), however, he assured that as President he exercises the authority that he possesses.

- Advertisement -
Paying the bills
Previous articleRuta 1: The road project that has no end
Next articleCosta Rica’s year-on-year inflation maintains an upward trend and stands at 10.06%

QCOSTARICA - One of the first tasks that the...
Taxes