Ruta 27 will have reversible lane Monday 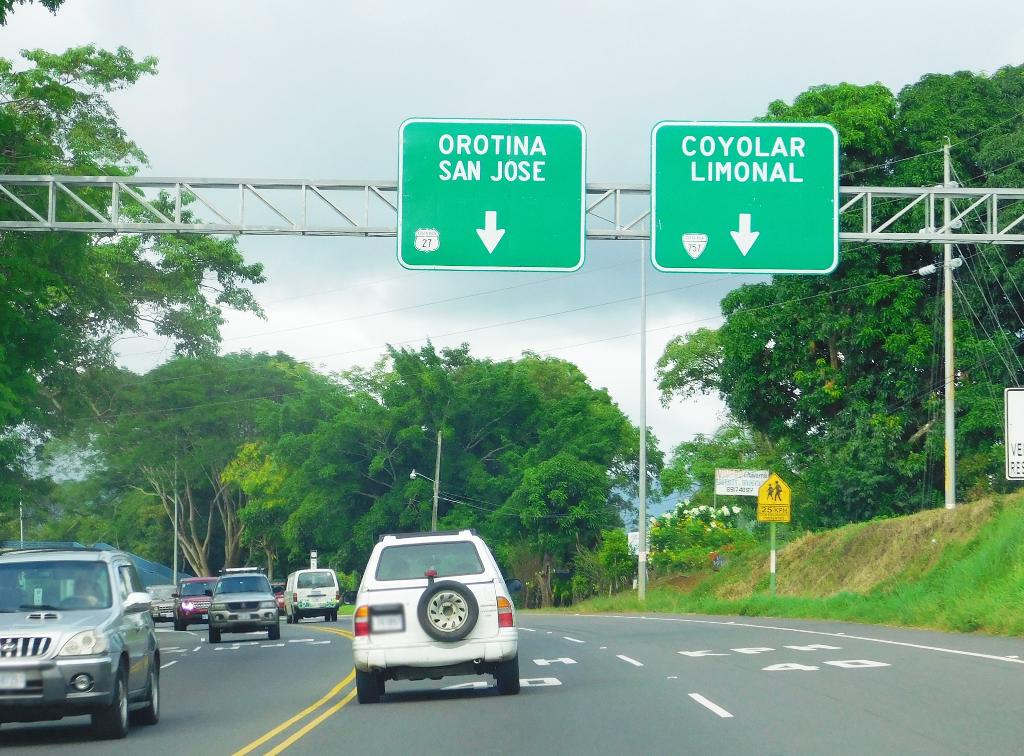 QCOSTARICA – You know the dry or summer season has arrived in Costa Rica when traffic authorities have to convert the Ruta 27 into a one-way to San Jose on Monday of the first long weekend of the season.

This due to the increase in traffic that is expected of vacationers returning from the beaches and resorts.

This means that from 2:00 pm to 6:00 pm, all traffic on the Ruta 27, between Pozón (west of Orotina to Cuidad Colon (actually Santa Ana), will be San Jose bound or the Caldera – San José direction.

It is important to note that traffic officials will start closing off access in the San José – Caldera direction around noon, by 1:00 pm at the latest, to allow the last vehicles to have completed their trip and re-opened well after 7:00 pm, again for the same reason, but in the other direction.

For those who need to travel in the opposite direction, the alternative routes Atenas-Aguacate-Orotina are suggested; Route 1 through Cambronero or the Ciudad Colón-Puriscal-San Pablo-Turrubares-Orotina pass.

“The difference between closing hours and reversibility corresponds to the closing and opening processes, which take one hour for the operation to be carried out safely,” explained Ruta 27 by Globalvía, the company that operates the route.

In addition, it is noted that the maximum speed allowed during this operation will be 60 kilometers per hour.

Also, important to remember is the vehicular restrictions that continue in place between 11 pm and 5 am, which applies to all vehicles, nationwide. There are exemptions, if you have a hotel reservation, a rental car, dropping off or picking up at the airport and an employer letter. See the official list of exemptions here.

One last point on the vehicular restrictions. The restrictions of downtown San Jose, from 5 am to 11 pm, applies on Monday for vehicles with licenses plates ending in 1 & 2.

Ruta 27 will be reversible on Tuesday, January 4

QCOSTARICA - If you heading to Puntarenas and Guanacaste via the...
Read more

Ruta 27 will have a reversible lane on Sunday

QCOSTARICA - To facilitate the return of vacationers back to the...
Read more