Ruta Madre: In Costa Rica We Drive On The Left, Pass On The Right 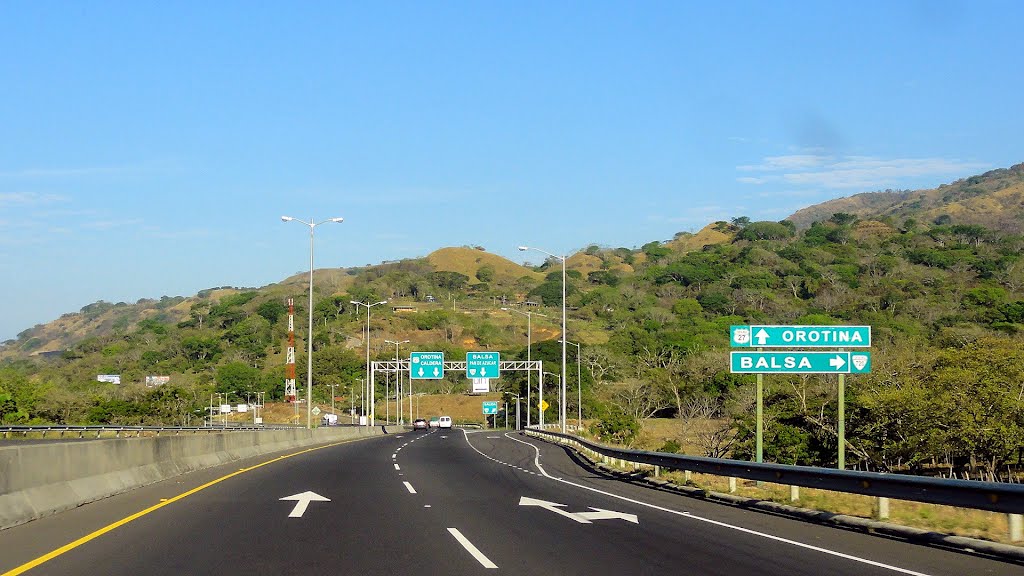 TICO BULL by Rico – This past week I took to driving (professionally) again, giving my drivers some time off. In just three days I logged in more than 1,000 kilometres.

Although I wasn’t surprised, just that I had forgotten of the terrible driving habits in Costa Rica. I cannot say bad “Tico” driving, for not all drivers on the roads are Costa Rican.

Topping my list of the craziness that is part of the driving culture in Costa Rica is the “drive on the left, pass on the right” on highways such as the Ruta 27, the Bernardo Soto (San Jose airport to San Ramon) and new Cañas – Liberia section of the Ruta 1, all roads that have sections of two or more lanes in the same direction.

Day and night. Morning and afternoon. Small and big cars. Trucks big and small. With the exception of a very few, all have similar driving habits, driving on the left lane. I formed my driving habits that when I approad the oncoming two lanes, immediately I move to the right.

And it all makes sense. The next time you are on the Ruta 27, notice that the quickpass is always to the right.  On some of the larger toll stations such as Escazu and Atenas, there is a quickpass lane on the left, but seldom used. Moving traffic is on the right.

So, if driving in Costa Rica and you want to move faster than then other vehicles, always go to the right.  Unless…but that is a subject for another time.

Something that has been on the books for the longest time,...
Read more