Q COSTA RICA – Ramps, footbridges, labyrinths and areas for socialization and recreation are part of the plans for the very first two dog parks in the capital city of San Jose. 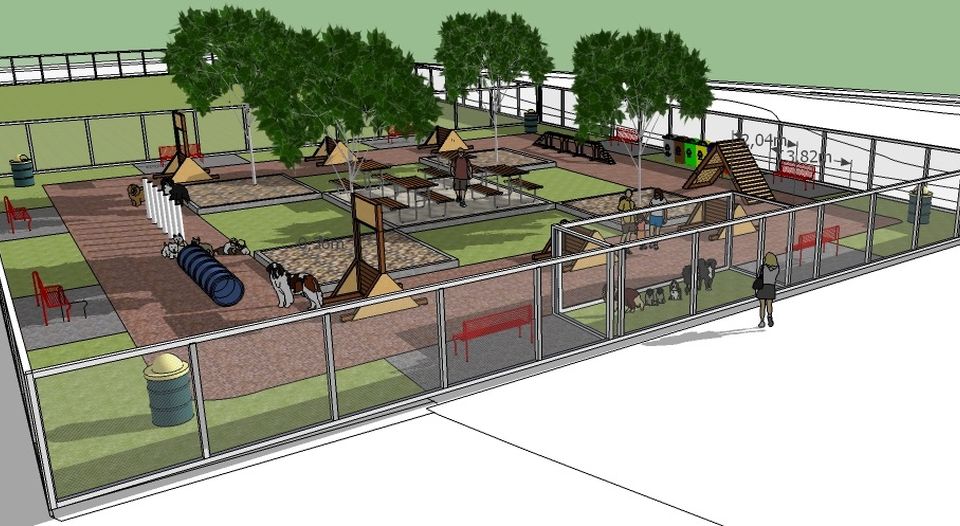 The parks, Bella Vista in Pavas and Nacionalidad Costarricense in Sabana Sur, are being modified to provide an area for canines and their owners, while the rest of the park will continue to be open to the general public.

Bernal Vargas, who is in charge of the neighborhood improvement program of the municipality of San José, said the project is being carried out in two phases: the first is the development of a delimited the area of ​​socialization for the pets, where they can run, while at the same time avoiding running into the street; and the second includes special structures for the recreation of dogs, such as pipes, ramps and walkways, as well as dispensers to collect excrement and benches for the owners.

Vargas added that the investment is ¢2.8 million colones for the Sabana park and ¢1.5 million in Pavas.

Luis Ortiz, a resident of Pavas and one of a number of pet owners contributing to the project explained, “We are a neighbourhood where between 75% and 80% of the homes have a dog. We saw each other in the mornings, when we took them out for a walk, and we became involved.” 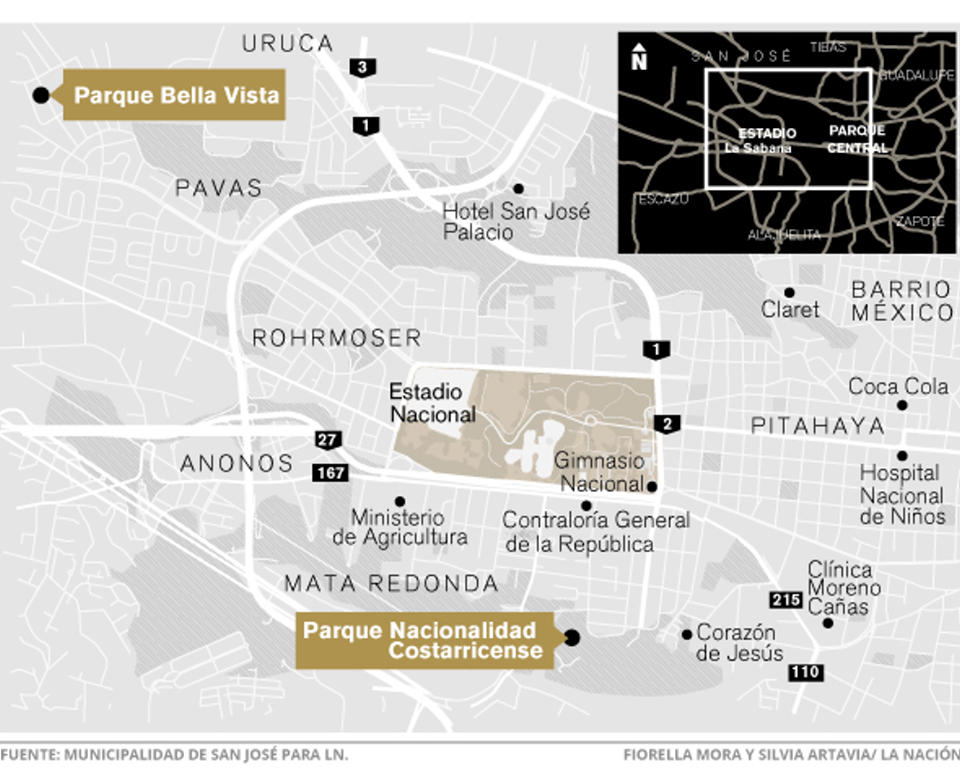 Ortiz said the project took shape when the local church organized a blessing of pets in the Bella Vista park, and there, a group of some 30 neighbours managed to collect 300 signatures to take their concern to the city.

Elizabeth Sanchez, a neighbour of Sabana Sur said she is confident that the park will become a way to educate the population about the responsibility of having a pet.

Although these two parks are new to the capital city, dog parks are not new in Costa Rica. Curridabat (east of San Pedro) started developing dog parks about eight years ago and, in fact, is the canton with more parks for dogs in the country. It has areas for dogs in seven of its parks located in Freses, Abedules, Lomas de Ayarco Norte, Lomas de Ayarco Sur, Lomas del Sol, Hacienda Vieja and José María Zeledón.

“The park for dogs is great for socialization, because it allows the inhabitants to interact with the love they feel for their pets. I always remember that when the first one was opened in Freses, a neighbour told me that in 20 days he had come to know more neighbors than in the 20 years he had to live there,” says Curridabat Mayor Edgar Mora.

The mayor says that although there is no exact number, the idea is to continue to inaugurate more sites according to the demand of the inhabitants.

A similar initiative is also in Desamparados, where it inaugurated its firs dog park in August 2016, with four more planned for 2017.

- Advertisement -
Paying the bills
Previous articleRuta Madre: In Costa Rica We Drive On The Left, Pass On The Right
Next articleGinnés Rodríguez Says Goodbye To Television News