Ryan Piercy’s Disappearance Continues To Be A Mystery 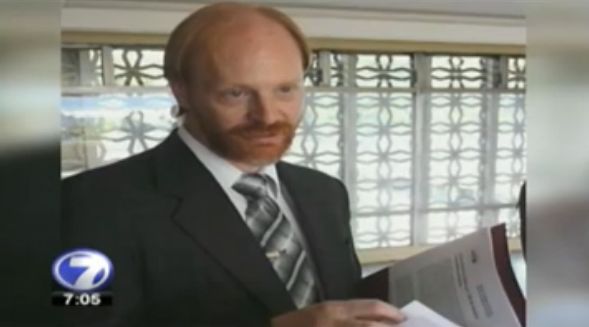 QCOSTARICA – It’s been four weeks since Ryan Piercy went missing. Today, all we know about Ryan’s disappearance is it’s still a mystery.

According to the latest information by the Organismo de Investigación Judicial (OIJ) digging into Ryan’s finances, that although he lived a unostentaious life, he held a bank account with one million dollars.

Investigators say that Ryan is named in some 70 corporations, his wife named in nine, all part of the business located in Paseo Colón, San José.

The family is not talking, as they continue to maintain guarded silence. The same with colleagues.

There has been speculation as to what happened to Ryan. Theories range from being kidnapped to a “self disappearance”. There has been talk about a ransom demand. One online Spanish language newspaper said kidnappers are asking US$500.000 dollars, to be paid in bitcoin, for Ryan’s return.

More speculation. The same source said Ryan’s son, Alejandro, has been kidnapped. This was debunked shortly after its publication, but, in the past week or so, sources close to the Q have lost touch with Alejandro, feeding once again speculation that he is kidnapped. Or he has joined his father.

[/su_pullquote]Francisco Segura, director of the OIJ, called Ryan’s disappearance a mystery. This was on January 21, when we learned of the news. Yesterday (February 17), Segura told us about the bank account, that Ryan led an unpretentious life, “no fancy cars, etc”, but could shed no more light on the case.  Click here for the Francisco Segura interview by Teletica. 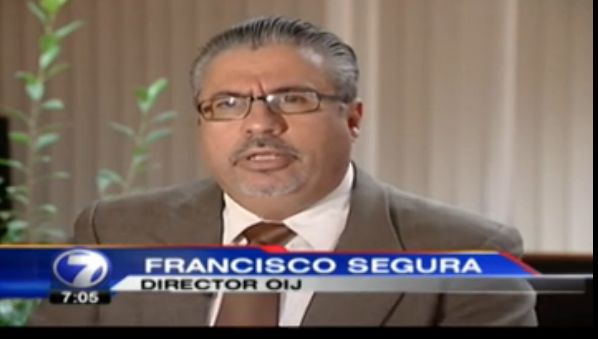 Ryan is the director of the Association of Residents of Costa Rica (ARCR), serving foreign residents in Costa Rica as well as people abroad who want to obtain residency in Costa Rica. According to sources close to the Q, “business is as usual” at the ARCR and no one has replaced Ryan.

The same at the Casa Canada group, where Ryan’s role is that of general manager of the group that a variety of real estate, financial and administrative management services.

Ryan’s abandoned car was found in a coffee plantation in Heredia on the afternoon of January 20.

- Advertisement -
Paying the bills
Previous articleFrom Cop To Robber: Former OIJ Agent Arrested For Leading A Gang of Thieves
Next articleQToons: “I Built It!”