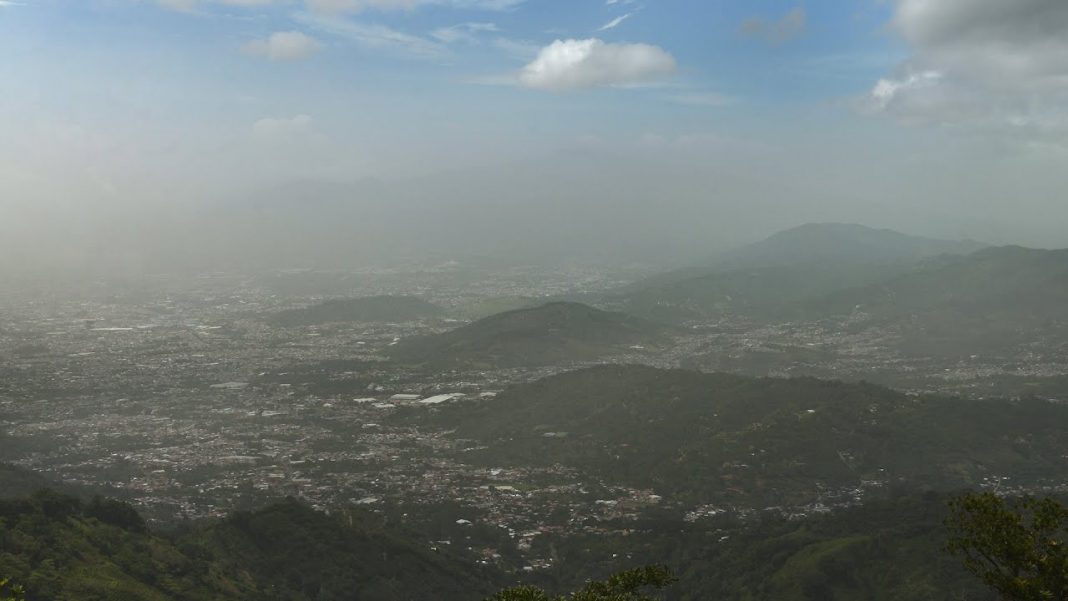 For this Monday and possibly Tuesday, stable and dry conditions are expected to continue in Costa Rica, as a result of the presence of the so-called Saharan Dust, indicated the national weather service, the Instituto Meteorológico Nacional (IMN).

The presence of the Saharan Dust causes a reduction in humidity and rainfall, as experienced over the weekend, with a noticeable improvement in the weather on Saturday and Sunday. Sunny days prevailed in the Central Valley and many other parts of the country

Of course, the IMN does not rule out partial to total cloudiness throughout the day Monday and Tuesday.

“With occasional gusts in the mountain passes in the cordilleras and with some scattered showers near the mountains of the Central Pacific and South Pacific,” said Juan Diego Naranjo, IMN meteorologist.

The forecast for Monday by the IMN: “For this Monday, tropical wave #19 will be crossing Costa Rica. However, due to the stable atmospheric conditions through which this wave passes, its passage has not generated significant atmospheric instability; For this reason, a significant influence on the weather is not expected for this day. There will be an increase in cloudiness in the national territory compared to the last few days, with possible rains in the early hours of the day near the coast of Limón. In the afternoon, scattered rainfall is expected along the Pacific slope and in the Nicoya Peninsula.”

What is Saharan Dust?

Winds pick up an estimated 100 million tons of dust from the Sahara Desert each year, and a sizable portion of it blows out over the North Atlantic Ocean. 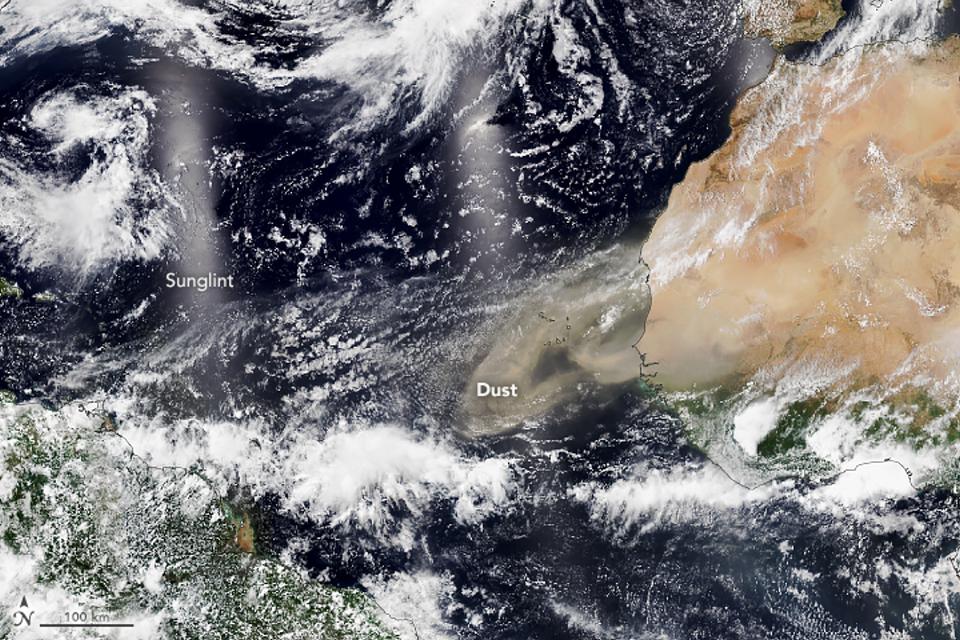 The Saharan Dust moves west over the tropical Atlantic Ocean every three to five days.

These conditions generate a pause in the rainy conditions that Costa Rica has experienced in recent weeks as a result of tropical waves and Tropical Storm Bonnie.

Dust plays a major role in Earth’s climate and biological systems. The airborne particles absorb and reflect sunlight—altering the amount of solar energy reaching the surface—and can also promote or reduce cloud and storm formation, depending on other atmospheric conditions.

It is important that people with respiratory problems take precautions because these conditions could cause allergies, irritation of the eyes or mucous membranes.