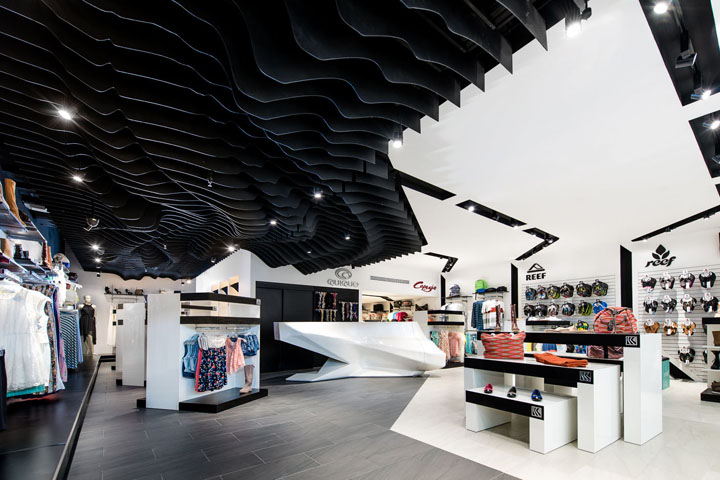 QCOSTARICA – Sales tax revenues have dropped in the past six years, when compared with the country’s production. This was the determination by the Contraloría General de la República (CGR) – Comptroller’s office, between 2008 and 2014.

The CGR report, released Monday, January 12, shows that sales tax revenue went from 6% of the Gross Domestic Product (GDP) in Costa Rica in 2008, to 4.7% last year.

The reasons for the decline, says the Comptroller’s office is grounded in the manufacturing and retail having a lower contribution to the country’s economic activity, and imports lower than six years ago.

The CGR recommends that the Ministerio de Hacienda (Ministry of Finance) make a review of the current sales tax exemptions and that of services not subject to pay the sales tax.