QCOSTARICA – 3:23 pm – It was at 2:30pm Friday when officials at the Juan Santamaría international airport lifed the “temporary opening” and re-establish normal airport operations.

The San José international airport (SJO) had been shut down Thursday afternoon when ash fallout from the Turrialba volcano eruptions affected airport operations. The airport was re-opened shortly before noon Friday, its continued operations depending on weather conditions and the attitude of the colossus.

Aeris, the airport manager, had crews working to clean the runway and after careful evaluation of the situation, to the relief of thousands of affected passengers, the green light to a return to normal. 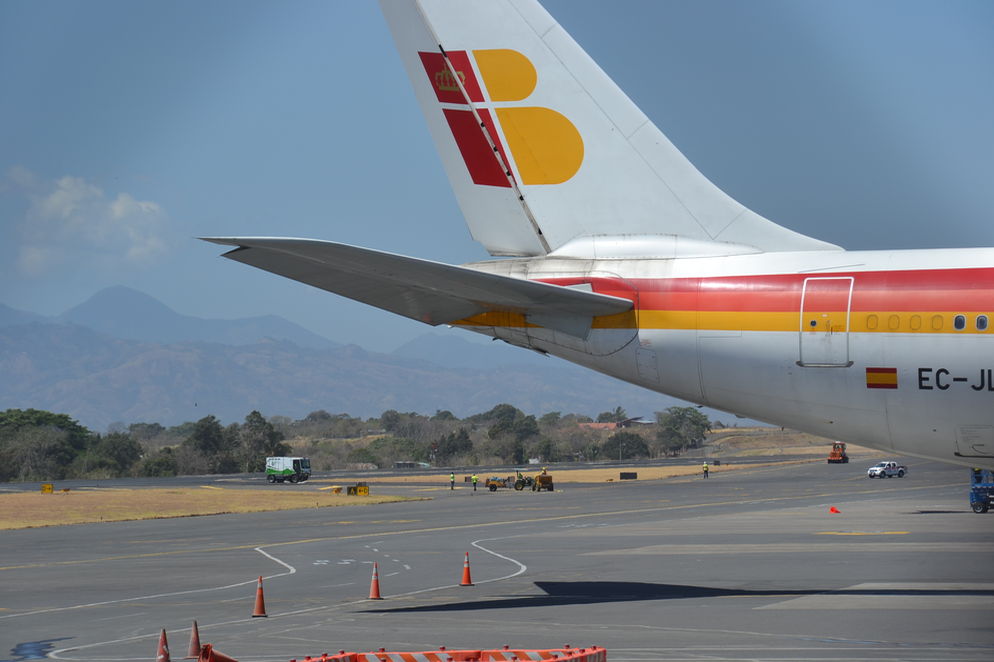 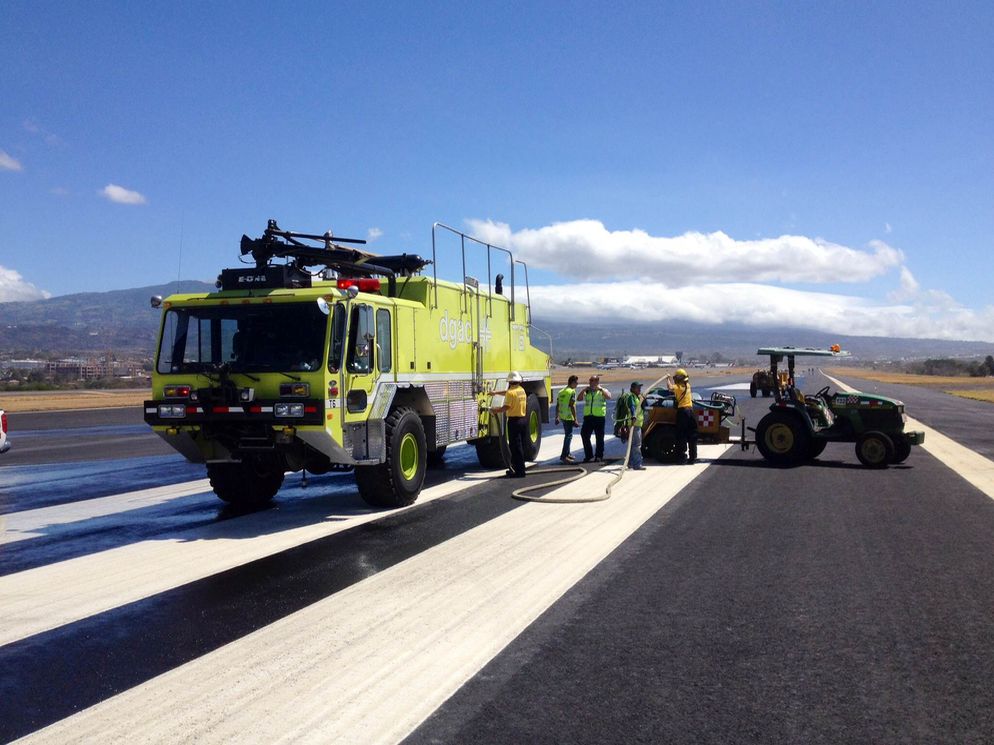 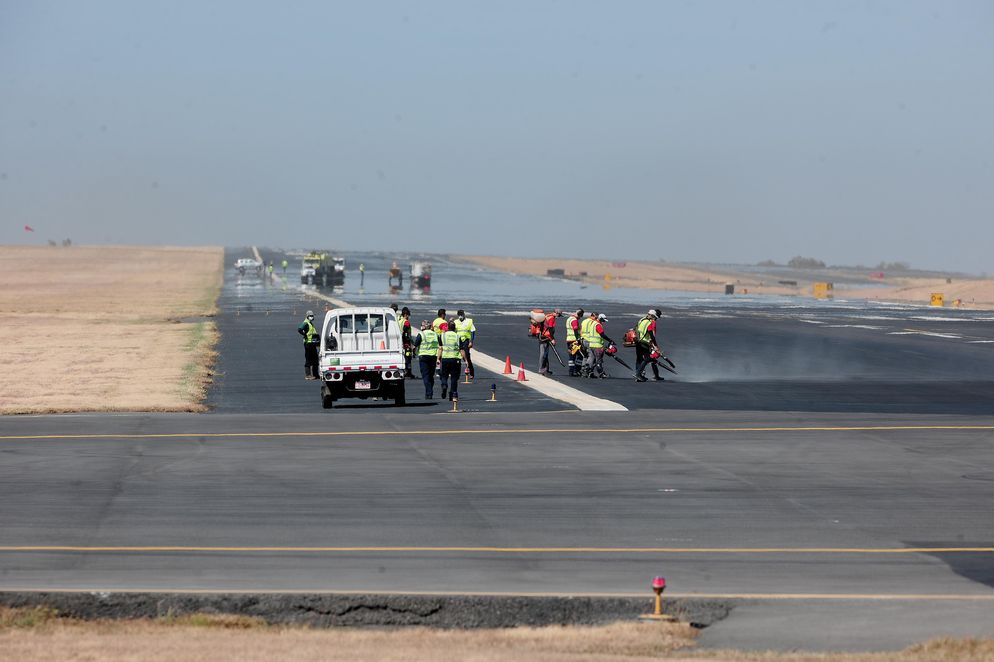 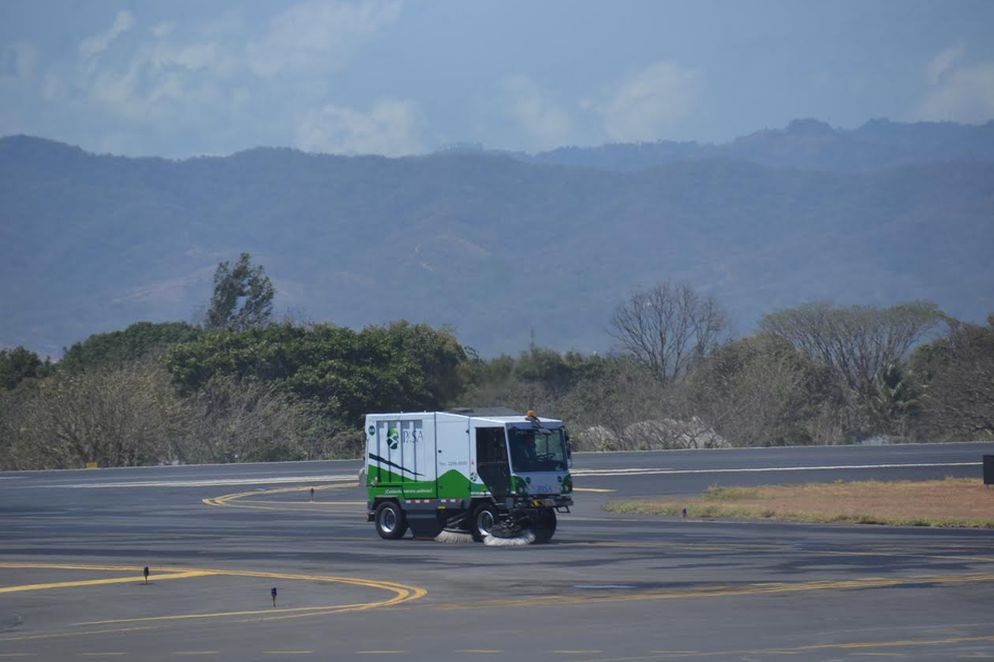