San José Airport With Drop in Commercial Flights and Passengers 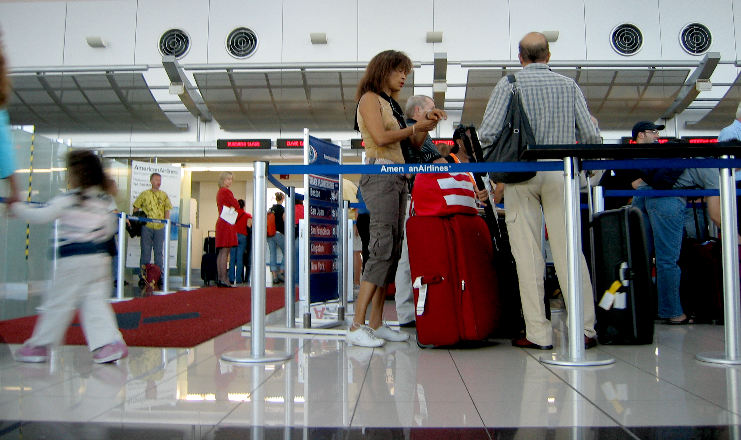 The number of commercial flights at the Juan Santamaría (SJO) airport in San José fell for the third consecutive year, with only 38.535 flights last year, a drop of 4.2% over 2012, according to the Dirección General de Aviación Civil.

The airport reached a peak in commercial flights and passengers in 2010.

Currently, some 20 airlines provide regular service to the San José airport. During the peak tourist season, the number of airlines grows mainly with charter fligths.

The Juan Santamaria is Costa Rica’s main international airport, opening in 1958 and under state control until 2001 when the government signed a concession contract with Alterra Partners. In 2009, Aeris Holding Costa Rica took over the management of the airport and began the process of modernization. 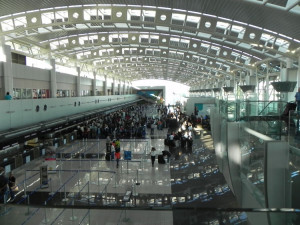 The drop in commercial flights at the San José airport can be attributed to the opening of the Daniel Oduber (LIR) airport in Guanacaste and the decision by Avianca airlines to drop routes and others to offer more nonstop flights, this according to the report, Operaciones Aeronáuticas Internacionales 2003-2013.

With the opening of Liberia airport, passengers can fly directly to the Pacific coast. And passengers now have more options to fly to their destination in Central and South America without stopping in San José.

Avianca’s absorption of regional airline TACA resulted in the suspension of 24 direct routes from Costa Rica to the region and the continent. “Costa Rica continues to be an important destination for the airline”, said Claudia Arenas, Avianca’s International Director of Communications and Corporate Affairs.

Outgoing deputy minister of Transport, Ana Cristina Jenkins, said it is necessary that the country maintain its goal of building a international airport in Orotina, given that the Santamaría has physical limitations, such as the runway limited the growth to a certain point.

Carlos Segnini, the new minister of Transport, said that among the objectives of the new government is to continue the process to buildt a new terminal for the Pacific sector.

The consequence of Avianca’s decision meant lost market share in the number of fligths and passengers in the country.

International flights are also handled at the Daniel Oduber Quiros (LIR) airport in Liberia, Guanacaste and to small instance, small planes at the Tobias Bolaños (SYQ) airport in Pavas.