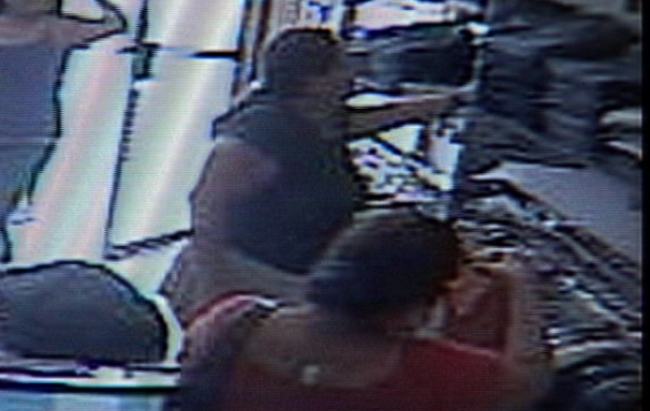 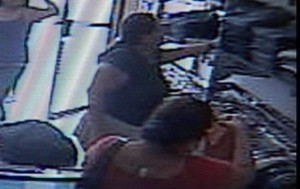 In recent months, through the lens of security cameras,  evidence of women committing crimes supports the reports by judicial officials who say the number of crimes committed by organized groups led by women is increasing and nearing that of gangs led my men.

The 2012 census, Estado de la Nación, reveals that 400.000 women or 34.6% of the population are heads of households in Costa Rica, leading judicial authorities to theorize that the trigger to the increase in crimes commited by women is to obtain sustenance for their families.

Among most the notorious of women gangs is “Las Gordas”, a group of women who steal from clothing stores in San José, hiding stolen merchandise under their clothing.

Police say they have seen an increase in reports of stolen milk, school supplies and other staples from local supermarkets.