Saprissa endured and suffered … call it what you want, title 34 didn’t come easy for the ‘purple monster’, playing 120 minutes scoreless, winning against Herediano, in the end, 4-3 in penalties. 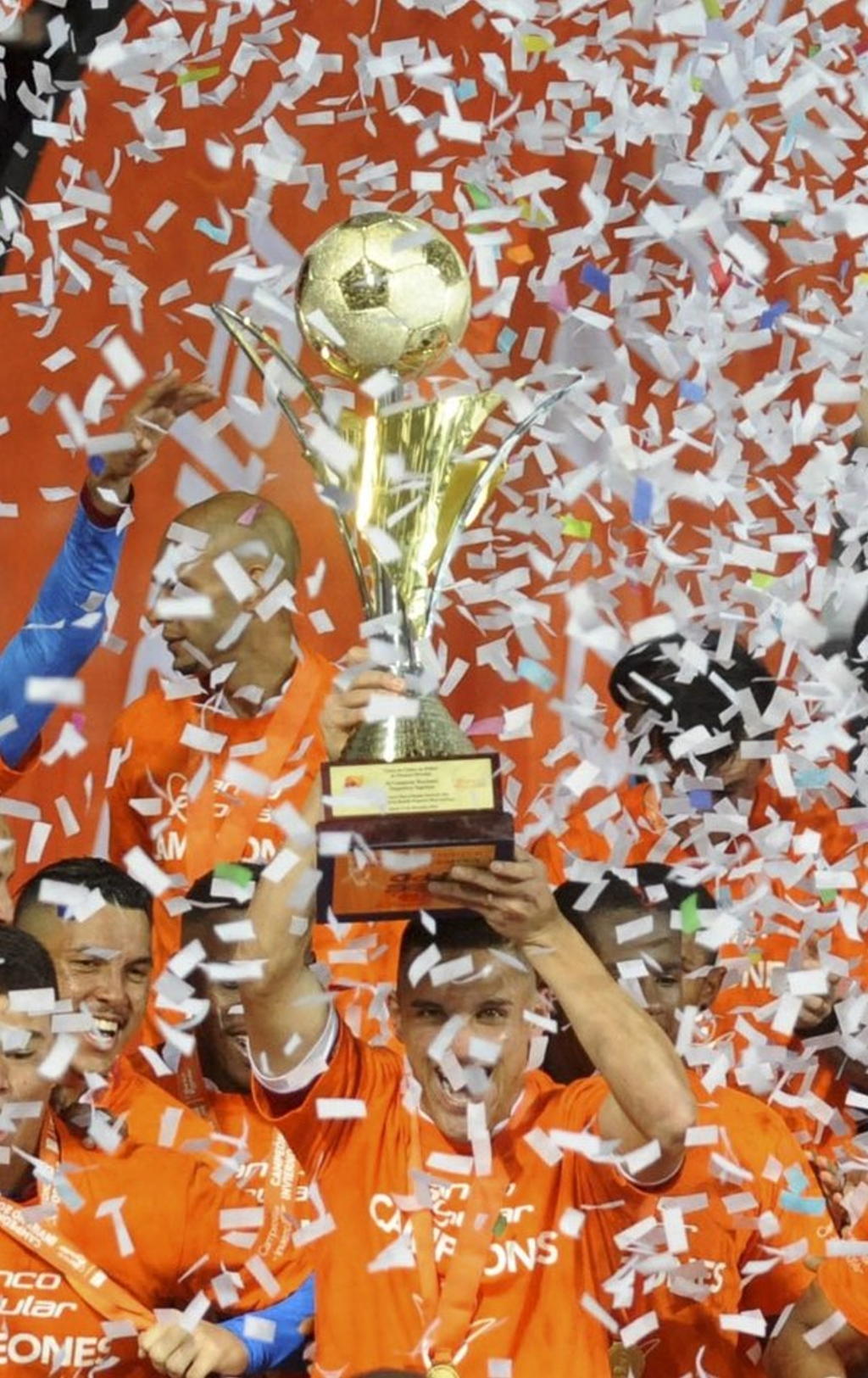 This despite playing shorthanded with the expulsion of Heiner Mora at minute 28 of the game.

The regular 90 minutes time ended in a 0-0 tie. The tie continued at the end of the 30 minute overtime play, the final decision in penalties.

The final whistle in “La Cueva” (the Cave as the Saprissa stadium is referred to) in Tibas marked the beginning of the all-night celebrations.

Deportivo Saprissa, founded in 1935, has the most titles in the national sport, Alajuelenese following behind with 29 and El Team with 26.