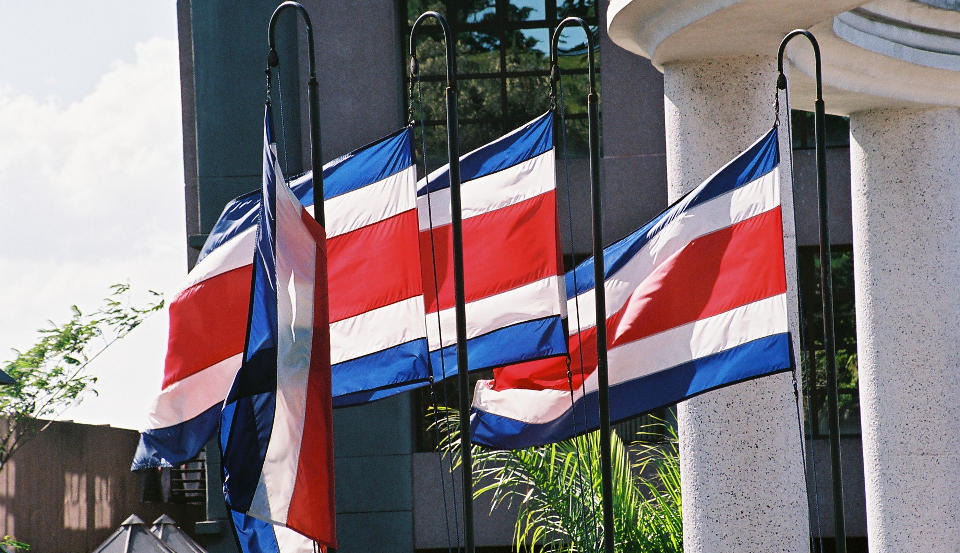 From QMentiras – The Tribunal Supremo de Elecciones (TSE) – Costa Rica’s elections tribunal – announced early Monday the cancellation of the Sunday elections, preferring to go directly to a second round vote on April 6. 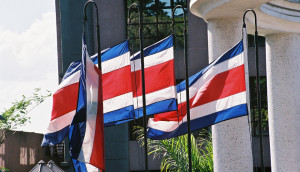 The TSE says the move will save taxpayers a lot of money, though it couldn’t say how much given that a great deal has already been spent, since one round of voting is much cheaper than two.

The decision to scrap the vote on Febrary 2 is on the heels of the latest poll indicating that the none of the 13 presidential candidates will obtain the required 40% of the vote on February 2, forcing a second round election.

A source close to the tribunal said, “the blame is on the number of candidates, 13 is just too many. If there were only two candidates, like in some countries, we wouldn’t have this problem (the need for a second round)”.

Although the details are still being worked out, unofficially the TSE is looking at having each of the 13 candidates buy a lottery ticket, with two winning numbers of the regular Sunday lottery moving onto the second round vote on April 6. And just in case none of the candidates come up with the winning numbers, they can use the numbers bought by their presidential nominees, family, friends and if necessary, party supporters. Though the TSE will ask the JPS (Costa Rica’s lottery corporation to verify the validity of the tickets).

As  to the lottery prize money, the candidates can keep it, but it must be declared to the elections tribunal, as per election rules.

“Costa Ricans know and love their lottery. They know its fair, the numbers are drawn at random, nothing fixed like a vote could be”, said a TSE official who asked to remain anonymous.

The announcement was met by criticism by the advertising agencies, poll takes, television and print media, saying it would severely affect the local economy with the cancellation of advertising contracts. One poll taker organization said it would be laying off workers immediately.