Schools and colleges will remain open because “they do not produce an increase in cases.”

Since February 8, the opening of the 2021 school year, students attend classrooms under a series of health protocols. Parents have a choice to decide whether to send them to class or attend virtual education. 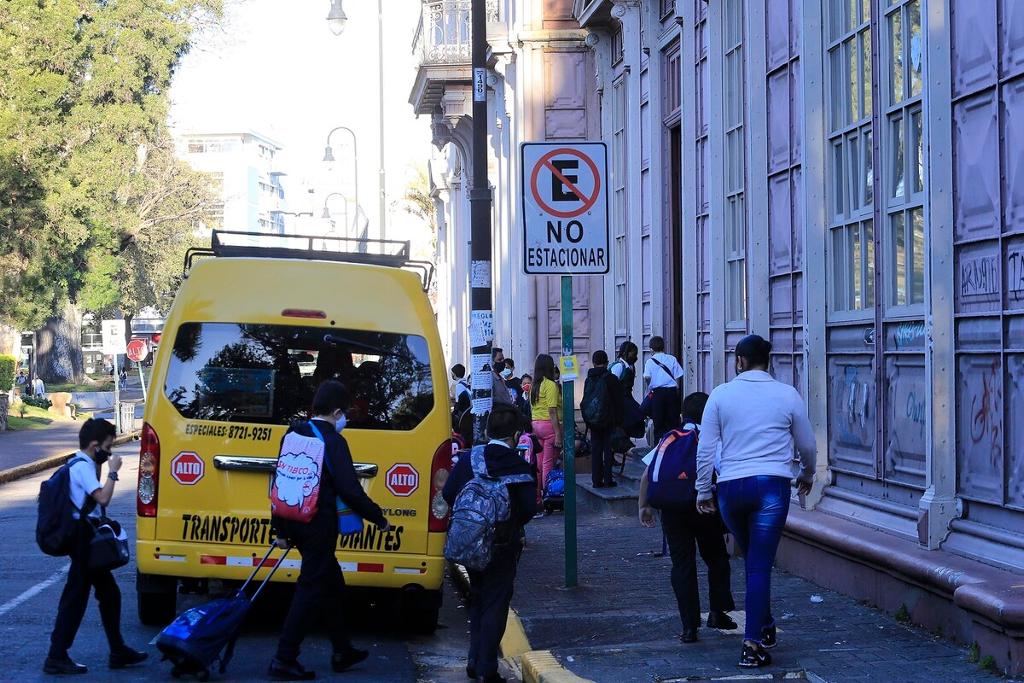 QCOSTARICA – Public and private schools will remain open despite the critical moment of the covid-19 pandemic facing the country.

The decision, announced on Thursday by the Minister of Health, Daniel Salas, was based on the fact that the return of students to classrooms, on February 8, has not been a cause of an increase in infections.

“A close follow-up was given to this opening and, as you know, there was no increase in cases at the expected epidemiological moment, if the health protocols had not been effective,” Salas responded to a request made on Wednesday by the National Medical Union for the suspension of face-to-face classes due to the new pandemic wave.

The minister was emphatic that education “constitutes one of the pillars of the country’s social development and a fundamental element for public health, so it must be protected as much as possible through alternative measures that limit contagion, but do not hinder the learning of the vulnerable population, mainly”.

Of course, Salas added that this does not exclude a constant analysis to evaluate a cessation of lessons. That, however, would be an “extreme measure.”

According to information from the Ministry of Public Education (MEP), during the week from April 9 to 15, infections in the institution were 280: 127 in teachers, 24 in support personnel and 129 students.

QCOSTARICA - With the arrival of 157,950 doses of...
Infrastructure