Science Says: What to know about the viral outbreak in China 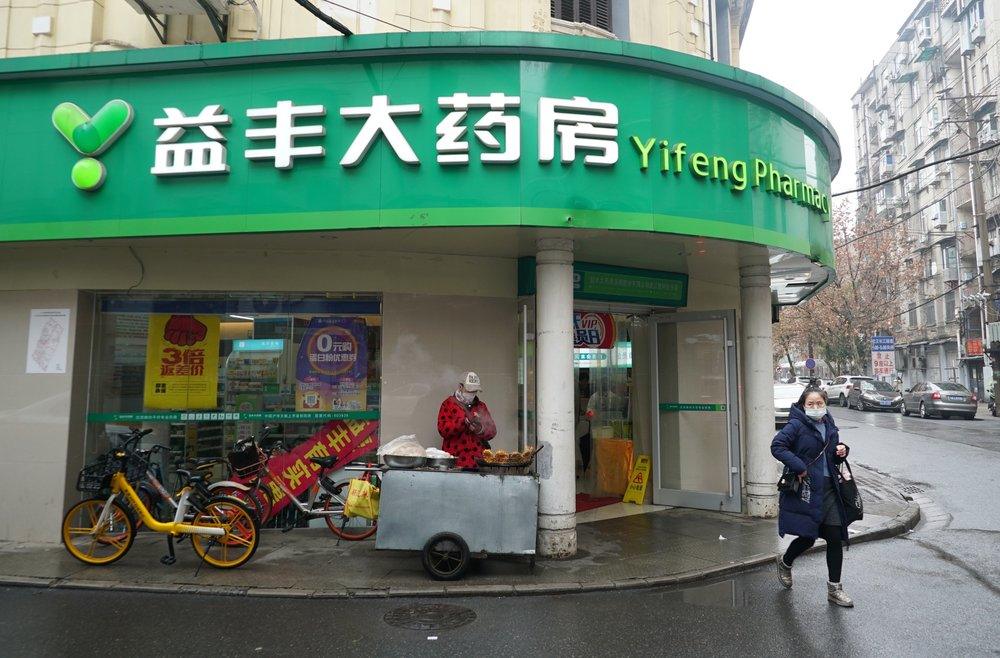 The Associated Press – Health authorities are closely watching an outbreak of respiratory illness caused by a new virus that originated in China. Governments are stepping up surveillance of airline passengers from central China and taking other steps to try to control the outbreak.

Here’s what you should know about the illness:

WHAT IS THE NEW VIRUS?

Scientists have identified it as a new coronavirus. The name comes from the Latin word for crowns or halos, which coronaviruses resemble under a microscope. The coronavirus family has many types that affect people. Some cause the common cold while others originating in bats, camels and other animals have evolved into more severe illnesses such as SARS — severe acute respiratory syndrome — or MERS — Middle East respiratory syndrome.

WHERE DID IT COME FROM?

The first cases appeared last month in Wuhan, a city in central China’s Hubei province. Many of the first people infected had visited or worked at the Huanan Seafood Wholesale Market in Wuhan, which has since been closed for an investigation. Chinese health officials say they believe the illness first spread from animals to people. They now say it can spread between people.

HOW WIDESPREAD IS IT?

China has identified 440 cases and nine deaths, most of the illnesses and all of the deaths in Hubei province. Cases have also been confirmed in Thailand, South Korea, Japan, the U.S. and Taiwan. The outbreak coincides with China’s busiest travel season as people visit their families or go abroad for the Lunar New Year holiday. That travel rush is expected to spread the disease more widely.

WHAT ARE THE SYMPTOMS?

Common symptoms include a runny nose, headache, cough and fever. Shortness of breath, chills and body aches are associated with more dangerous kinds of coronavirus, according to the U.S. Centers for Disease Control and Prevention. In serious cases, the virus can cause pneumonia.

HOW IS IT TREATED?

There is a test to identify the virus, but no vaccine to prevent an infection. Patients with the virus have been isolated in hospitals or homes to prevent spreading it. The symptoms are treated with pain and fever medication, and people are advised to drink plenty of liquids and rest while they recover.

HOW IS IT SPREADING?

Many coronaviruses can spread through coughing or sneezing, or by touching an infected person. Scientists believe the new virus can spread from person to person in close contact through the respiratory tract.

COULD IT BE AS BAD AS SARS?

So far, the virus appears less dangerous and infectious than SARS, which also started in China in 2002-03 and killed about 800 people. However, viruses can mutate into more dangerous and contagious forms, and it’s too early to say what will happen with this one.

The Associated Press Health and Science Department receives support from the Howard Hughes Medical Institute’s Department of Science Education. The AP is solely responsible for all content.