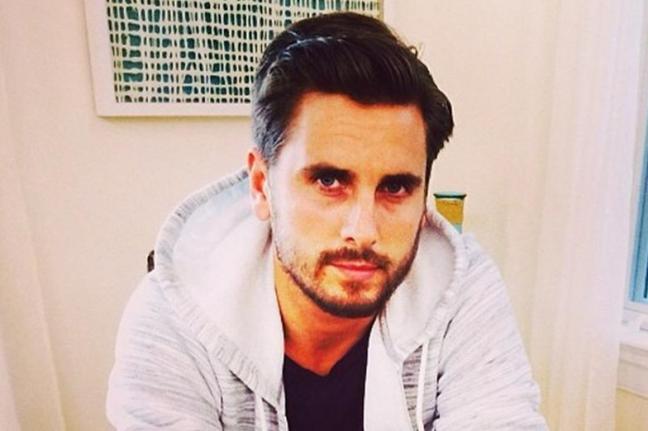 COSTA RICA EXTRA – Reality TV star Scott Disick has checked in to the luxury Rythmia Life Advancement Center in Costa Rica in a bid to tackle his drinking habits.

The ‘Keeping Up With the Kardashians’ star, 32, is allegedly seeking treatment at the luxury Rythmia Life Advancement Center after he admitted his issues are “bigger” than him, reported E!Online.

“I realize my issues are bigger than me and I’m ready to truly remedy this struggle I continue to battle,” he said in a statement.

The father-of-three, who has Mason, five, Penelope, two, and two-month-old son Reign with his long-term love Kourtney Kardashian, will undergo a treatment involving roots from a small African tree that supposedly helps people battle addiction.

Disick’s decision to seek professional help came after reports emerged that he was seen stumbling around shoe-less in his hotel lobby after a night out in Atlantic City over the weekend.

In a statement released by the facility Disick explains, “I realized my issues are bigger than me and I’m ready to truly remedy this struggle as I continue to battle.”

The “Keeping up with the Kardashians” star will reportedly try an alternative treatment that helps people battle addiction using the roots from a small African tree, known as ibogaine.

Made from the iboga plant, the ibogaine is a hallucinogen that is supposed to help curve cravings for alcohol and other drugs like heroine.

This is the second time the reality TV star has checked himself into this particular rehab facility, according to InTouch Weekly.

TMZ reported that the star had a tequila-filled weekend in Atlantic City, N.J. that left him stumbling around the hotel without shoes and included an onstage rant.

According to the rehab facility’s website, each client will get to experience a “luxurious spa setting” including mud therapy, massages, and yoga.