Second doses of Pfizer vaccines will be 12 weeks apart 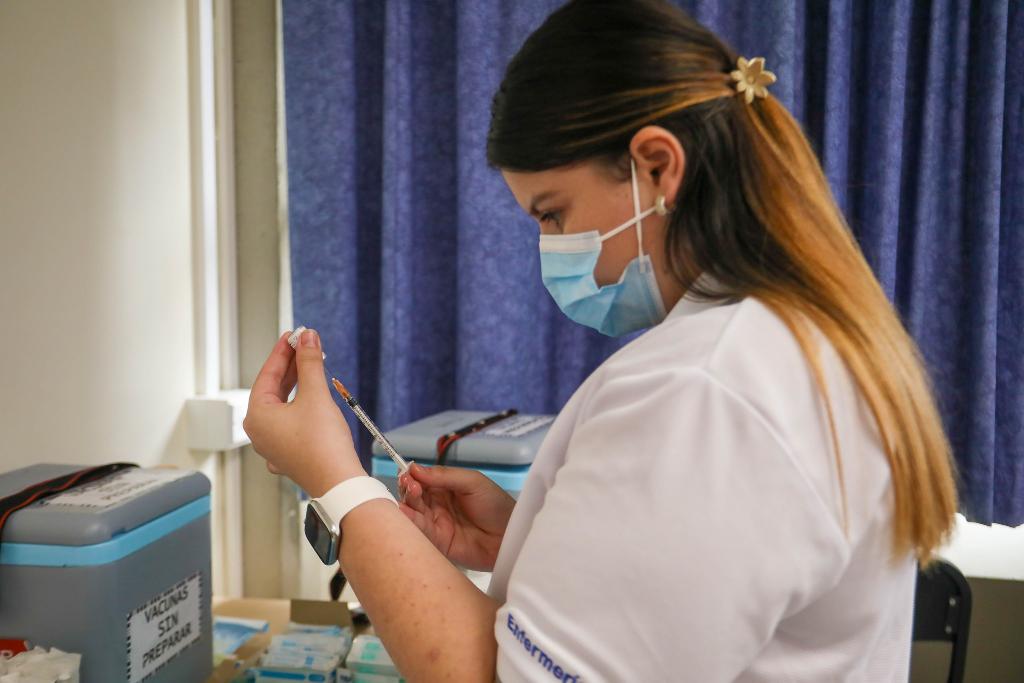 QCOSTARICA – The Ministry of Health announced Tuesday, May 18, that people who get the Pfizer vaccine against COVID-19 will no longer get their second dose 21 days (3 weeks) after the first, but rather up to 12 weeks. 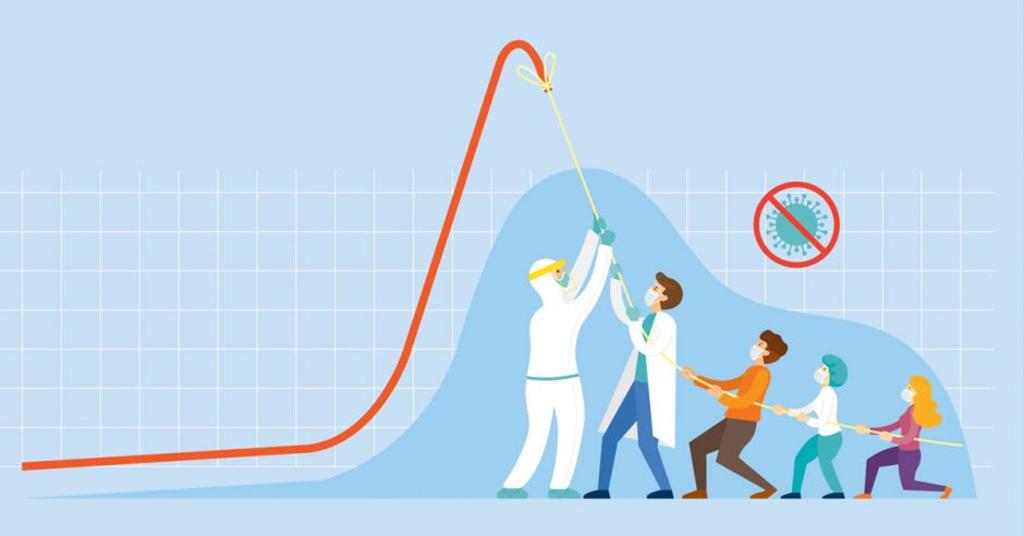 Daniel Salas, Minister of Health, said that the Comisión Nacional de Vacunación y Epidemiología (National Commission for Vaccination and Epidemiology) agreed on the decision for groups 3, 4, and 5.

People in groups 1 and 2 will continue to get the second dose at 21 days because the goal is to have this population fully immunized as soon as possible.

The provision is maintained that the brand of the drug to be injected cannot be chosen.

“There are studies that indicate that the immune response is favored precisely to confer a little more protection over time if the doses are spaced,” Salas explained.

Another of the agreements made this Tuesday was the opening of the vaccination of group 3 (from 16 to 57 years of age who have at least one risk factor) in all health areas, which, previously, could only proceed with group 3 if they had 80% progress in group 2.

“80% of the doses that will be distributed to health services will be used to vaccinate group 2 and 3, as well as the remaining cases of group 1. Let us remember that group 1 is almost complete,” Sals explained.

Salas emphasized that all groups will always be vaccinated from oldest to youngest.

Negotiation for other vaccines

At this time, Costa Rica has two vaccines, both with two doses: the one made by Pfizer, and the one developed by the AstraZeneca laboratory with the University of Oxford.

Costa Rica continues to be in constant communication with suppliers who have obtained the green light from the World Health Organization (WHO), said Minister Salas.

With Moderna and Johnson & Johnson products, there are no possibilities for now, as their representatives say that their production is committed.

As for the Chinese laboratory Sinopharm, producer of one of the three vaccines in China, Salas said that they are in the process of approaching the representatives to see what real possibilities there are to achieve it, but much of the production is already committed.

“Only 15% of nations are capturing 56% of world vaccine production,” said the Minister of Health. “There is no possibility of producing all the vaccine that the world needs to achieve immunity,” he concluded.

QCOSTARICA - The northern part of Costa Rica is...