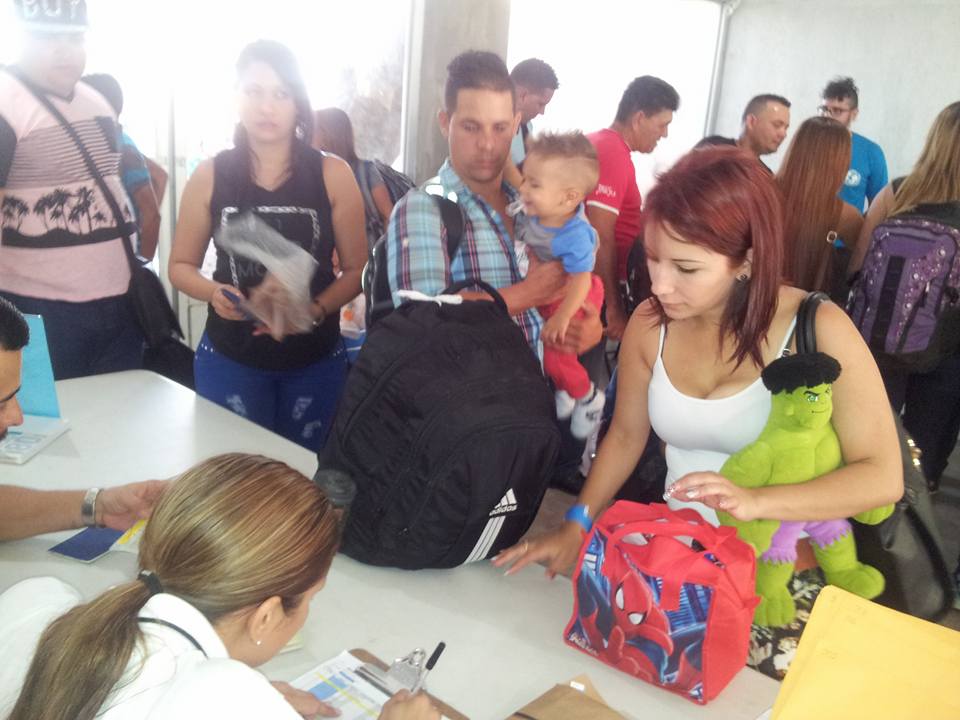 After the first group of 180 left Costa Rica on Jan. 12 and the analysis thereof, the transfer of the thousands of Cubans stranded in the country for three months will restart.

According authorities, two flights per week of group of 180 each are scheduled, with the possibility of adding more.

The transfer process  is similar to Jan. 12: a flight from Liberia, Costa Rica to El Salvador and then bused to the Mexico border with Guatemala, where they will then are issued a 20 day visa to reach the U.S. border.

The Cuban migrants are responsible for the costs of the air and land transportation, and immigration and border fees applicable.