QCOSTARICA –  A Nicaragua court accepted the guilty plea by Hilaro Blandón, the owner and captain of the boat that capsized on January 23, 2016, in Nicaragua, claiming the lives of 13 Costa Ricans.

The plea to reckless homicide was accepted by Judge William Larios this Friday morning.

The Fiscalia (prosecutor’s office) has called for the maximum sentence of four years in prison, meanwhile the defence has asked for the minimum two-year sentence. 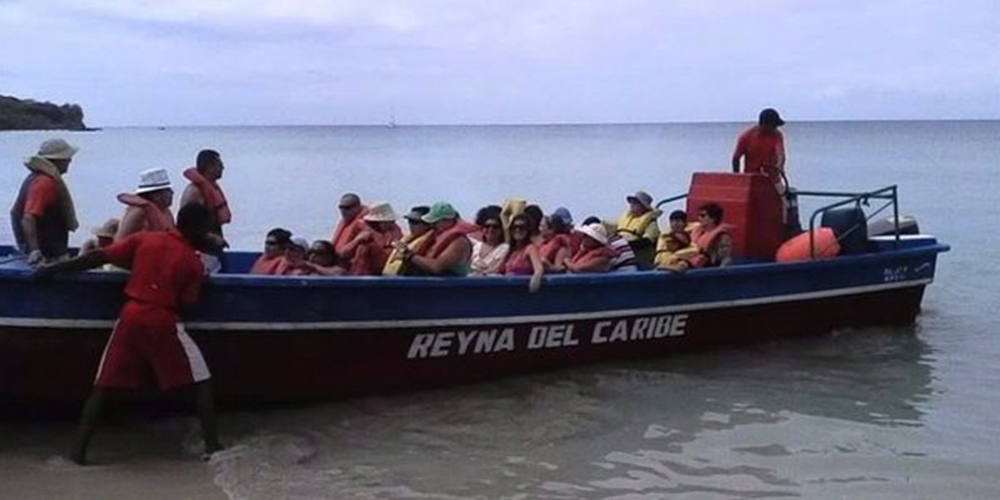 The boat capsized while carrying 34 people between Big and Little Corn island in the Nicaragua’s Caribbean. 13 Costa Ricans died in the shipwreck.

QCOSTARICA - The proportion of young people who do...
Politics