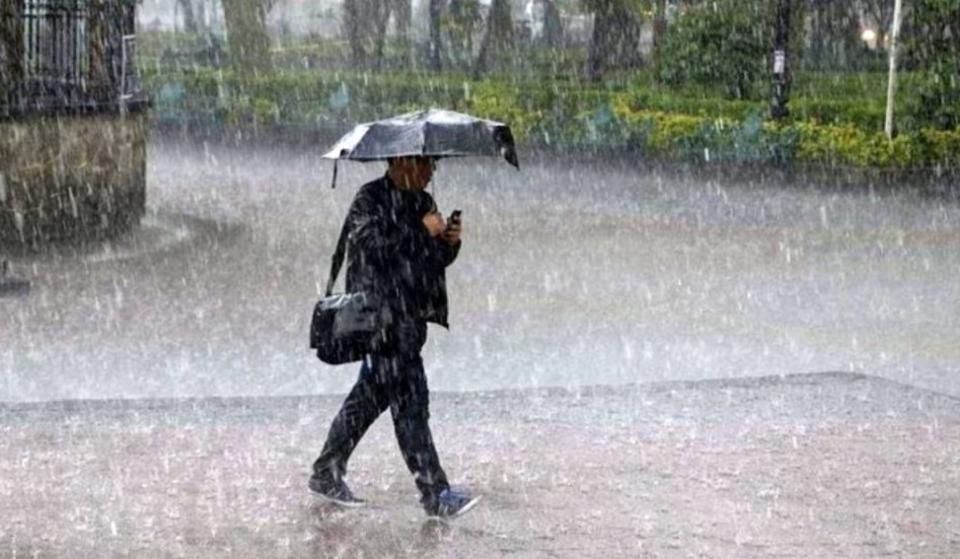 QCOSTARICA – The national weather service, the Instituto Meteorológico Nacional (IMN), foresees the arrival of the second tropical wave between Thursday and Friday of this week.

This phenomenon will reinforce the intensity of the rains for the second half of the week.

IMN spokeswoman, Rebeca Morera, explained that the rains will be isolated across the country, but characteristic of the rainy season in the Pacific, Central Valley and Northern Zone regions.