The only sectors affected by demonstrations were in the area of the RECOPE plant in Ochomogo, Cartago, La Uruca, San Jose and Orotina, Alajuela 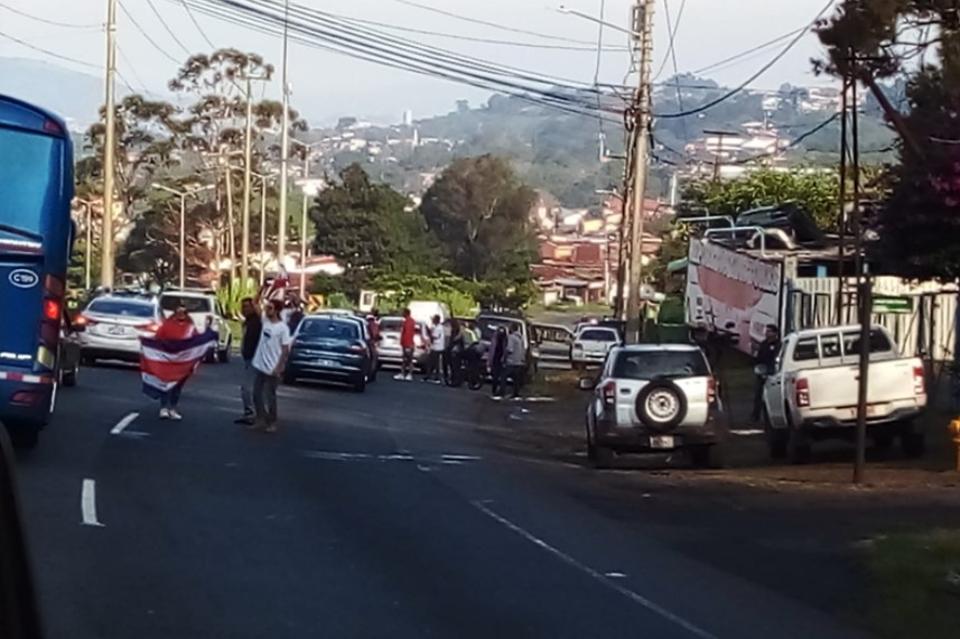 QCOSTARICA – Despite the call for a national strike, this Monday there were only demonstrations against fuel prices in the Cartago, La Uruca and Orotina sectors.

On the Florencio del Castillo (road to Cartago) protesters carried out tortuguismo at the height of Ochomogo, heading to the Refinadora Costarricense de Petróleo (RECOPE) plant. While in Orotina a protest took place on the bridge over the Machuca River.

Randall Picado, Regional Director of the Fuerza Publica (National Police) in San José, confirmed that intermittent blockades were carried out in La Uruca, however, police intervention was not required.

The Ministerio de Seguridad ruled out that a blockade was carried out in the area of the border with Panama.

On Sunday, in a press conference announcing his four measures that would impact fuel prices, President Rodrigo Chaves touched on the issue of demonstrations, asking for “time to put things in order.”

- Advertisement -
Paying the bills
Previous articlePresident blames former gvt for spending US$2.3 billion in international reserves
Next articleSecond tropical wave will hit between Thursday and Friday of this week

QCOSTARICA - Costa Ricans are sixth in Latin America who can...
Read more