Of the 177 confirmed cases, only 16 are seniors 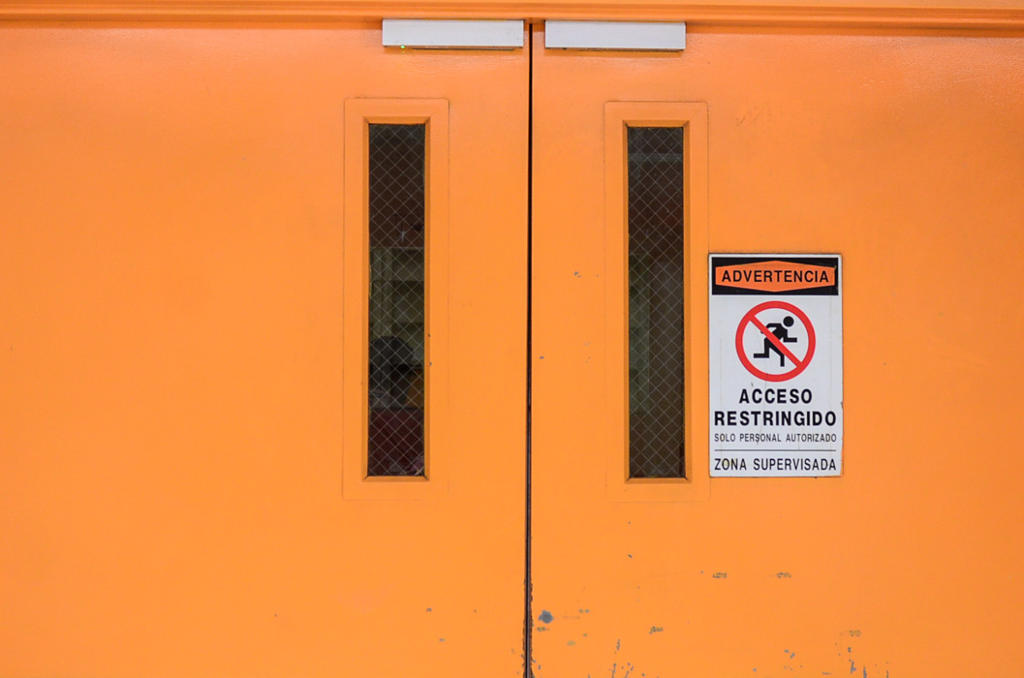 The four people hospitalized in different Intensive Care Units (ICU) of Costa Rica, due to complications in their health from COVID-19, are young adults. They are two men and two women, 36, 38, 49 and 54.

The data was provided this Tuesday, March 24, by Román Macaya, president of the Caja Costarricense de Seguro Social (CCSS), who called on the country’s young and adult population to take extreme measures of hygiene and protection against the pandemic.

According to Macaya, since the beginning of the pandemic, the discussion has been that seniors were the ones at greatest risk. This data is still true. People over the age of 65 have greater difficulties in recovering from COVID-19. In fact, the only two deaths from the virus in Costa Rica have been two 87-year-old men.

However, there are other conditions that can also complicate patients, underlying conditions such as diabetes, hypertension and asthma. Even the type of food consumed, driving and smoking can result in risk factors.

“This call forces us to redouble our efforts for this social isolation. This is obviously a higher risk issue, we have already lost two (seniors) but again, it does not mean that younger adults are not at risk,” said Macaya.

There are 14 people in the country interned by COVID-19. Six have already been confirmed and another eight are suspected.

Q24N (DW.com) Cuban officials have confirmed that a third...
Health