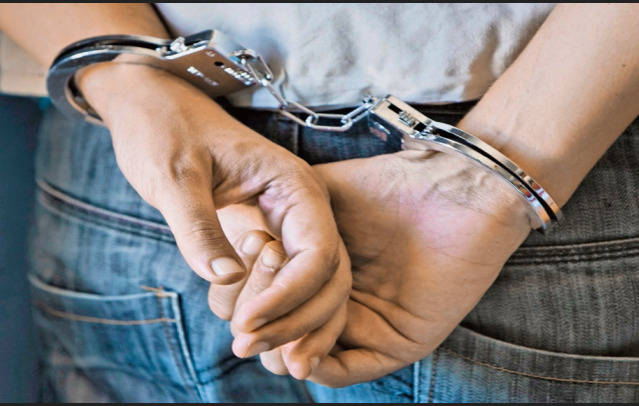 Antonio León Rojas, a Mexican national and member of the Sinaloa Cartel, was sentenced to 12 years in prison in Costa Rica, where he was accused of possessing, transporting, and commercializing (trafficking) cocaine.

Authorities said he operated cocaine trafficking from Colombia to Mexico through Costa Rica, coordinating the Sinaloa Cartel’s drug operations in the area and serving as a supervisor for the Central America-Mexico drug corridor.

León and five Costa Ricans who were part of León Rojas’s network were sentenced on June 11.

León Rojas started traveling to and out of Costa Rica in 2015. The U.S. Drug Enforcement Administration (DEA) notified Costa Rican officials that León Rojas was conducting drug operations in the country and informed them that he a high-ranking member within the Mexican drug cartel.

But it was not until 2017 when Costa Rican officials identified León Rojas’s network through several cocaine seizures.

In past several decades, Costa Rica has become a key corridor for drug trafficking due to its geographical position in southern Central America, close to the centers of cocaine and other drug production in Colombia.

Currently, around 70 Mexican are under arrest in the country; the majority of them are facing drug trafficking charges.

Contraband is also smuggled into Costa Rica from Venezuela, Ecuador, and Peru.

- Advertisement -
Paying the bills
Previous articleOvercoming crisis in Costa Rica
Next articleICT: Hotels have a guarantee to continue operating

QCOSTARICA - Due to the high cost of fuels,...
National