SINPE, A Money Maker For the Central and Banks 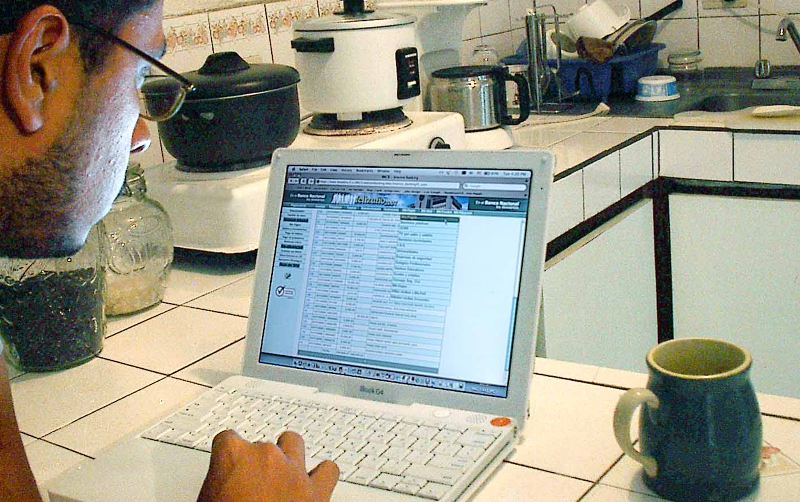 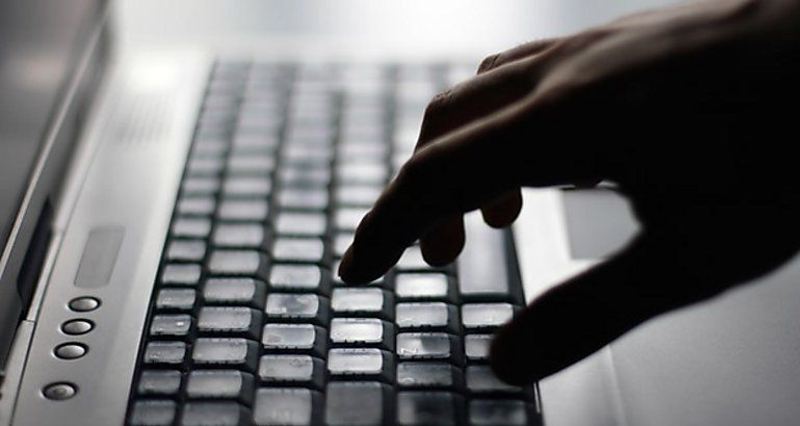 COSTA RICA NEWS – The SINPE (Sistema Nacional de Pagos Electrónicos) is a money maker, for the banks and the developer and manager of the system, the Banco Central de Costa Rica (Central Bank).

The system, by way of an electronic transfer via the internet, allows customers to securely send and receive money from account to another – from the same bank or other – and no longer requiring visiting the local branch and the lines.

However, bank customers are charged way more, anywhere from four to sixteen times the cost to the bank. The current rate ranges between ¢834 and ¢2.785 colones per transaction, depending on the bank and the immediacy of the transfer. The only bank not charging a fee to its customers is Bansol.  The cost is higher if done in person at the branch.

The Central Bank charges banks ¢109.975 monthly to connect to the system.

However, the amount seems small compared to the number of daily transactions. According to reports by the Central Bank, in 2013 some six million transfers were made by way of SINPE, that is an average of 25.000 transactions daily. SINPE transactions at any time, including can be made on Sundays and banking holidays.

The Central Bank says that some 320.000 persons and 40.000 businesses are registered to use the SINPE.

If we sum up the charges and commissions paid by customers the profit to the banks (and the Central Bank) is in the billions of colones (millions of dollars). According to estimates by the Ministerio de Economica, based on the minimum charges and costs per each transaction, the net to the banks in 2013 is ¢6.521 billion colones or roughly US$12 million dollars.

The cost per transaction is incosistent. Some banks charge fees higher than others, even for internal transfers (from one account to another of the same bank) though most do not charge customers for transfers between accounts, which uses the same platform.

Olivier Castro, president of the Central Bank, says he wishes the margins are less, in particular in cases of intra-bank (same bank) transactions.

The response of some bankers is that the market is open and competitive and customers has a choice.