Sixaola To Get New Border Bridge In 2017 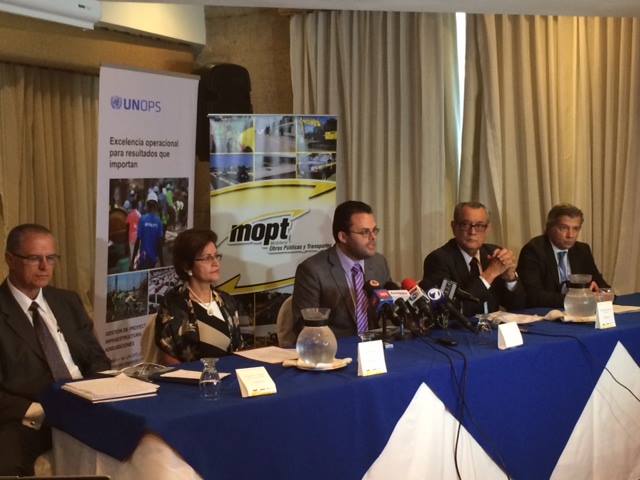 Mauricio Gonzales, deputy Minister of Infrastructure, said on Friday that this is real, the construction phase for the the 260 meter long bridge is 28 months. Expected Completion is in mid 2017.

MOPT officials say the cost is US$15 million dollars, of which US$10 million coming from the Fondo de Infraestructura de Mesoamérica and US$5 million dollars from Costa Rica.

The Panamanian ambassador to Costa Rica, Elizabeth Serrano, said, “this project will enable a safer and more efficient traffic, and will also increase the economic benefit of both Sixaola and Guabito”.
The project has been in the planning stage for the last decade.

The new bridge will be four lanes, have a bicycle path and pedestrian walkway.

The bridge replace the current Baily structure, allowing passage of only one vehicle at a time.