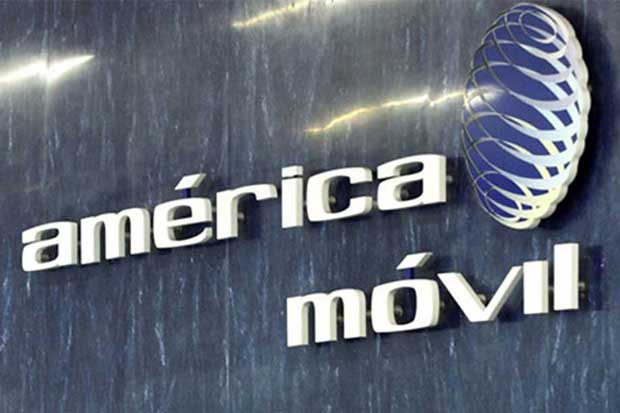 Mexico’s America Movil, the crown jewel of Mexican billionaire Carlos Slim’s empire, better known as “Claro”, with extensive operations in Costa Rican and Central America, reported its largest loss in 16 years in the fourth quarter, hampered by the Mexican peso’s depreciation against the US dollar and euro.

According to a Reuters report, the telecommunications company, which is controlled by the Slim family and has operations throughout the Americas and in eastern Europe, posted a net loss of 11.295 billion pesos (US$575 million dollars) for the fourth quarter to December, far wider than the loss of 5.972 billion pesos in the same quarter a year earlier.

The company attributed the result to foreign exchange headwinds in the quarter, as Mexico’s peso depreciated almost 8 percent against the dollar.

That hurt America Movil because its debt is primarily in denominated in the U.S. dollar, the British pound and the euro, said analyst Gregorio Tomassi of Itau BBA.

Experts say the peso has been impacted in recent months by uncertainty over the future of the North American Free Trade Agreement (NAFTA) and jitters ahead of the Mexican presidential election in July.

Other Mexican firms have been hurt by the currency’s depreciation, including companies like FEMSA, the largest franchise bottler of Coca-Cola products in the world and Bimbo, the world’s largest baking company, both with a major presence in Costa Rica.