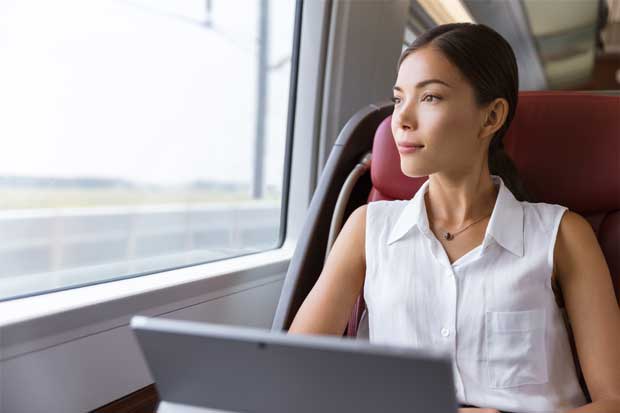 A rail line connecting Panama City and David is the first of several joint infrastructure projects to be studied, as part of a cooperation agreement between Panama and China.

Technical discussions over the rail link, which would include both passenger and cargo operations, were held last week in Panama City, between Panamanian government representatives and China Railway Design Corporation.

David, the capital of Chiriqui province, located in northwest Panama, is 325 kilometers from the capital.

The economy of Chiriqui is largely based on agricultural production, notably coffee, followed by tourism, especially in the Boquete highlands, which have a temperate climate all year.

The Chiriqui project is among 22 cooperation agreements signed by Panama and China since the two countries established diplomatic relations in June 2017.