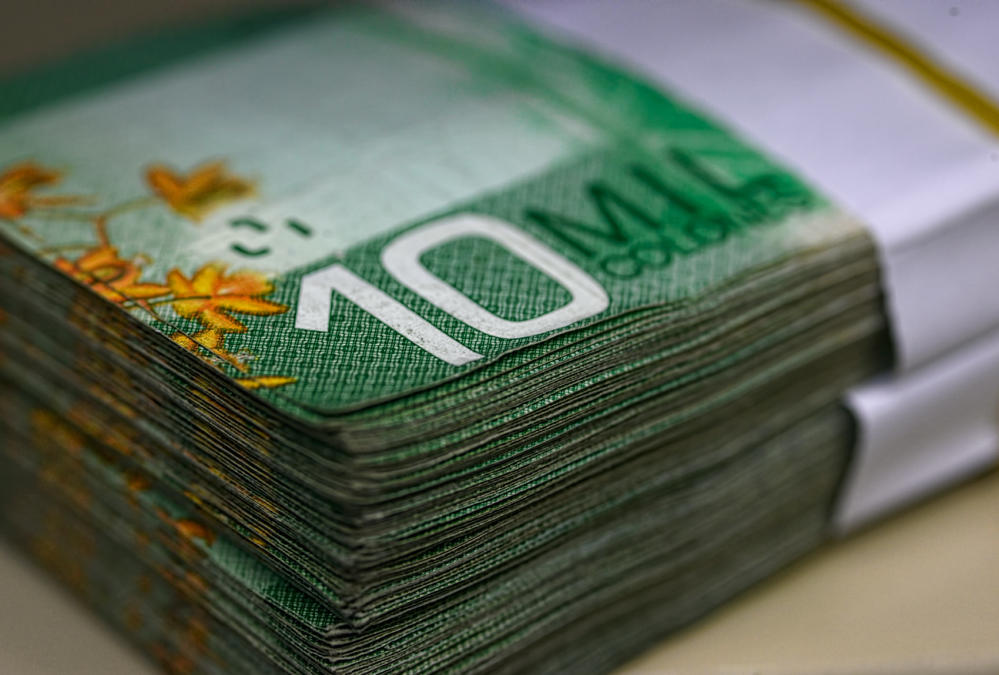 (QCOSTARICA) The dollar exchange rate in the wholesale Mercado de Monedas Extranjeras (MONEX) market has gone from ¢535.9 per one U.S. dollar in mid-March to ¢553.9 in the first week of September this year.

Despite interventions by the Central Bank (Banco Central de Costa Rica – BCCR), the dollar exchange rate in Costa Rica has maintained a clear upward trend for several months, reflecting in a devaluation of 3% so far this year.

The rise in the U.S. dollar against the Colon is due to, according to the monetary authority, a “… lower amount of surplus currency in the private sector, which showed, in addition to traditional seasonal patterns in the foreign exchange market, the partial recovery in international prices of some raw materials from February this year (prices are still below levels seen a year ago) and the greater dynamism of imports. ”

According to figures of the Central Bank, between August 30 and September 6 the monetary authority intervened in the market with U.S. $26.1 million, with the aim of stabilizing the price of the U.S. dollar in the wholesale market.

The Central Bank defends what has been done so far and has given assurances that it will keep intervening when necessary.

In the view of the state entity “… the evolution of the dollar exchange rate since February 2015 has been consistent with macroeconomic conditions, with announcements by the Central Bank regarding the net demand of the nonbank public sector and based on the managed floating regime.”

With notes from the Banco Central and Centralamericandata.com