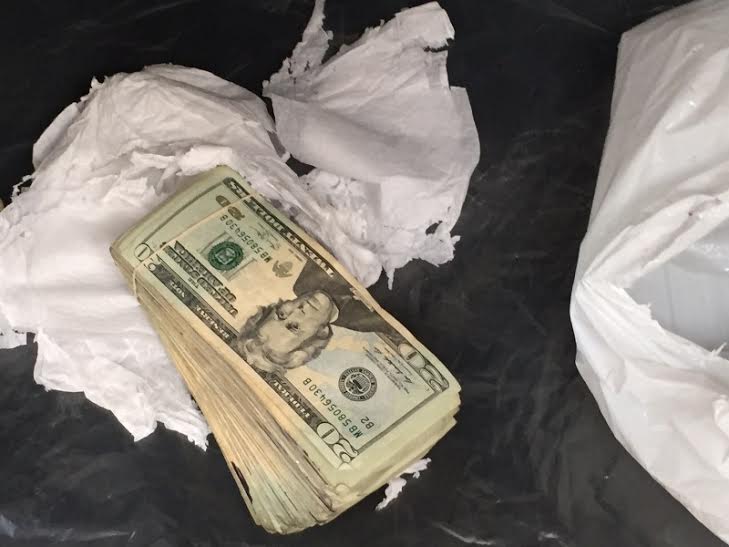 (QCOSTARICA) Six people allegedly responsible for introducing into the country, for the purpose of money launderin some US$35,000 dollars, are being held in preventive detention, after a series of arrests between Thursday and Saturday of last week.

In a press release Monday, the Poder Judicial (Judiciary) said the group is composed of two women and four men, all Guatemalan and Colombian nationals. 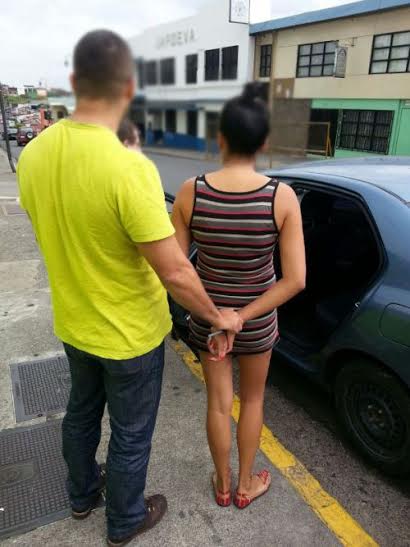 The arrests were made after the Organismo de Investigación Judicial (OIJ) received a tip that a group of people would be entering the country with approximately US$8,500 (more than ¢4 million colones) in cash. However, authorities believe they arrived with at least US$35,000.

The first arrest was made on Thursday, when two Guatemalans handed an envelope to a Colombian who could not justify the origin of the US$8,500 cash inside. On Friday, three Guatemalans, including two women, were taken into custody.

In what appears to be unrelated to the group of six, at the Juan Sanatamaria (San Jose) airport, on Friday detained a Mexican man for trying to enter the country with US$71,380 in cash hidden in the soles of his shoes and bottles of various products. The detection was made by an x-ray check of the luggage.

And, on Sunday, another Mexican national was detained at the San Jose airport for attempting to smuggle US$154,000 in cash.

The  ministro de Seguridad Pública, Gustavo Mata, said the money was hidden in the double lining of his luggage.

All are facing charges of “legitimación de capitales” in Spanish, that carries a maximum prison sentence of 15 years.

According to the Policida Control de Drogas, the Costa Rican drug enforcement police, so far this year they have seized US$1,708,889 dollars, most of confiscated at the San Jose airport, the balance at the Paso Canoas (Panama) and Peñas Blancas (Nicaragua) borders.

QCOSTARICA - Five major road works under the responsibility of the H. Solís company will continue in development despite investigations for alleged corruption involving...
Rico's Digest

RICO's DIGEST - We've all had this happen, your computer's hard drive is full and your computer crashes. But we are not the Radiográfica...
Cine (Movies)