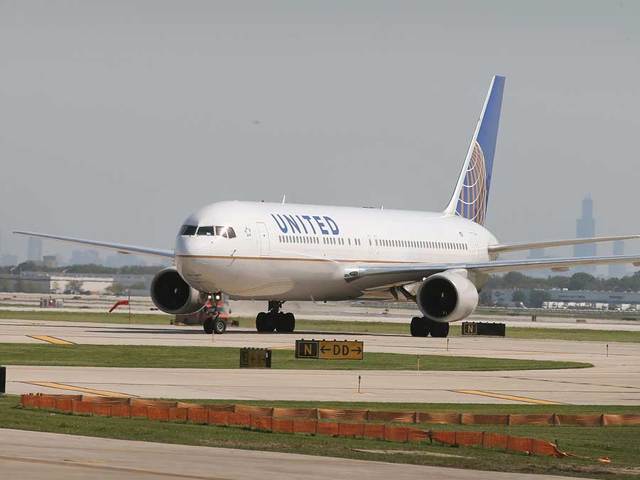 From Denver at 10:59 p.m on Fridays  and will arrive at Juan Santamaría Airport on Saturdays at 5:24 a.m. From San José, the flight will depart Saturdays at 7:19 a.m.,  arriving in Denver at noon.

The nonstop flight to Daniel Oduber Airport in Liberia will leave from Denver Saturdays at 9:55 a.m. and arrive in Liberia at 4:15 p.m. Departures from Liberia will be at 12:30 p.m., and will arrive in Denver at 5:05 p.m. The airline also has flights with stops on Saturdays and Sundays, according to its website.

The Liberia flight will give travelers quick access to the Guanacaste beaches.

This is the first time United will fly to Costa Rica from Denver.

Frontier Airlines now operates weekly nonstop flights between Denver and Liberia. Southwest Airlines, meanwhile, says it will launch service to both cities starting November 1, though neither of the flights will be non-stop, according to its website.

QCOSTARICA - The government signed a decree on Wednesday...
Colombia