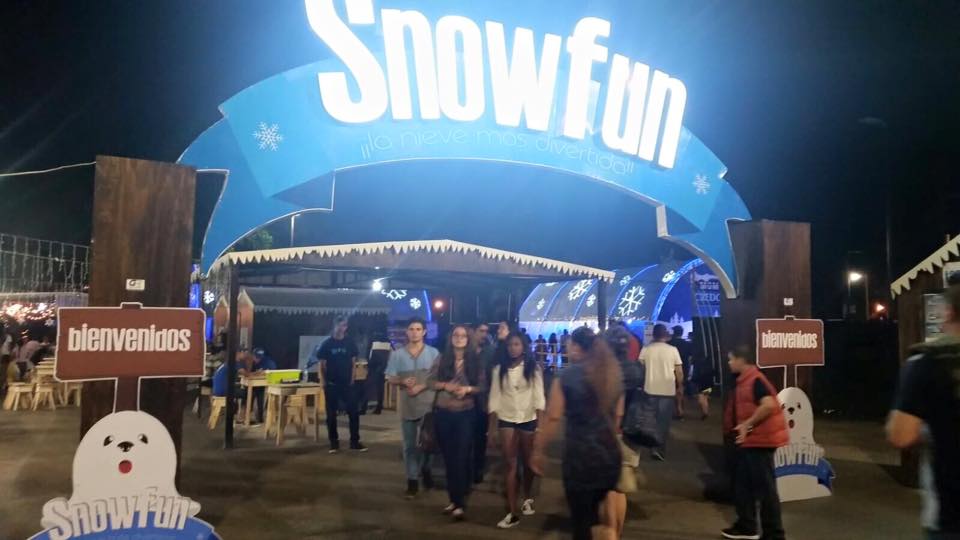 QCOSTARICA – Dozens came out on the first day of “snow” in Costa Rica, as the newly opened City Mall unveiled its “Snow Fun” theme park Saturday.

As promised, the doors opened 1:00pm, but, there was no snow, leaving the first customers who paid to see the attraction, disappointed.

“Snow is ice and the ice is water and the water evaporates in the heat (…).” said Victor Garcia, theme park manager.

A report in La Nacion offers up explanations by City Mall managers and experts about snow and ice, but, to the visitors yesterday all the explanations did nothing to bring them what they had come and paid for, snow.

Cristian Lobo, who came out with his daughter Estrella Wolf, was not pleased. He told La Nacion, “I expected something else, is very expensive for what they are presenting, three stands (attractions) nothing else. Not recommended. It is better and cheaper to go to an amusement park.”

The City Mall Facebook photos show people having fun at the first ever snow theme park in Costa Rica. 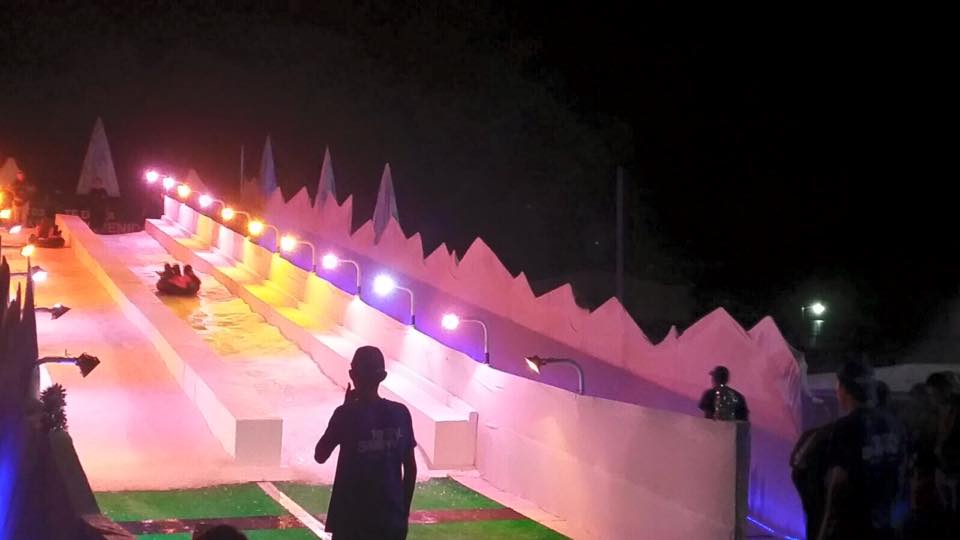 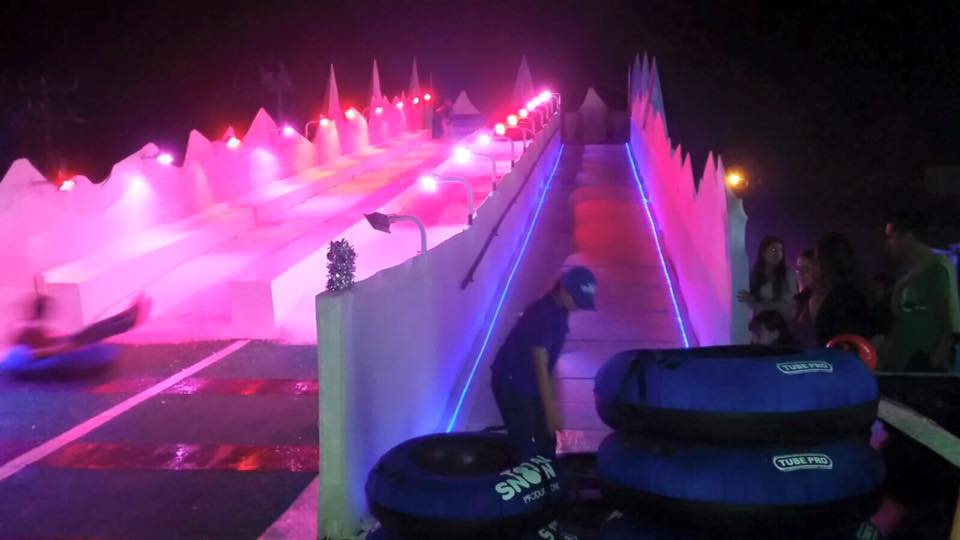 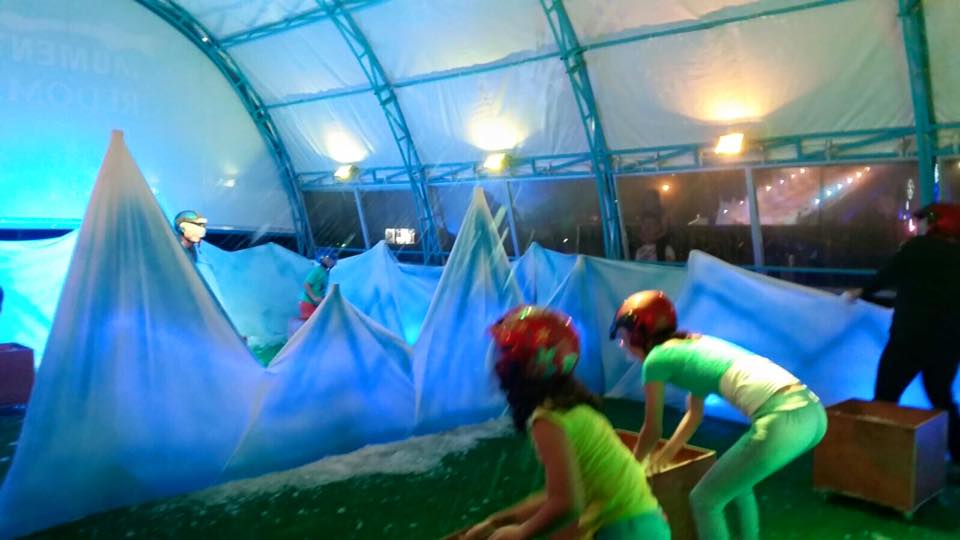 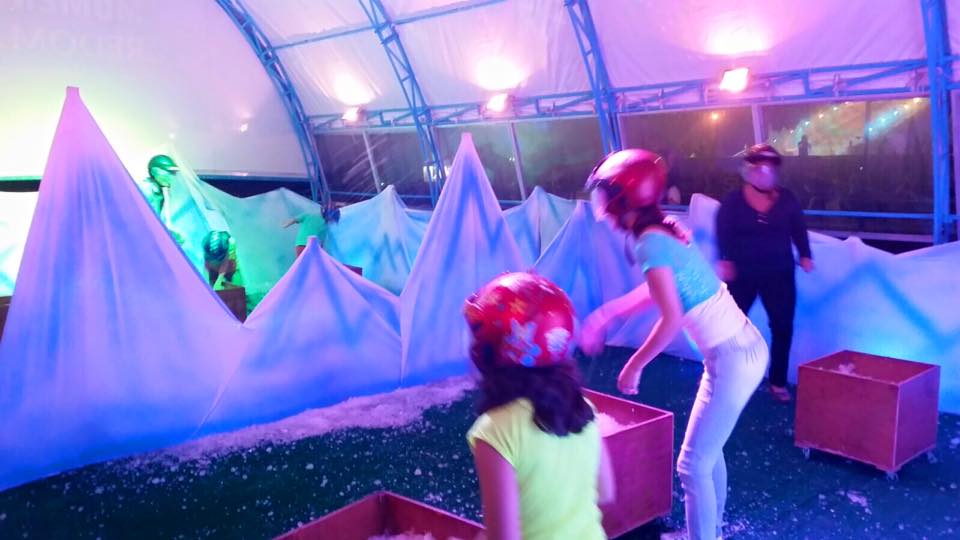