Tighter Immigration Controls Nightmare For Travellers To and From Costa Rica

On Thursday, November 19, immigration officials at all immigrations posts were instructed to double check all passports, both for entry and exit of all travellers. 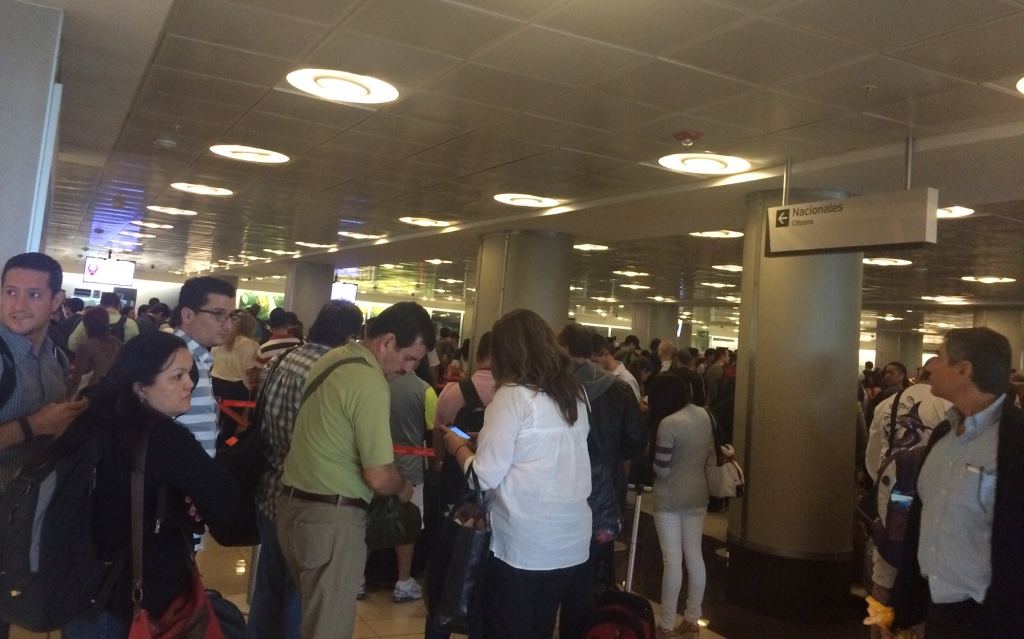 Immigration spokesperson, Andrea Quesada, explained that the review should take not more than three minutes per person. But at the San Jose airport, the busiest in the country, the reality was completely different. 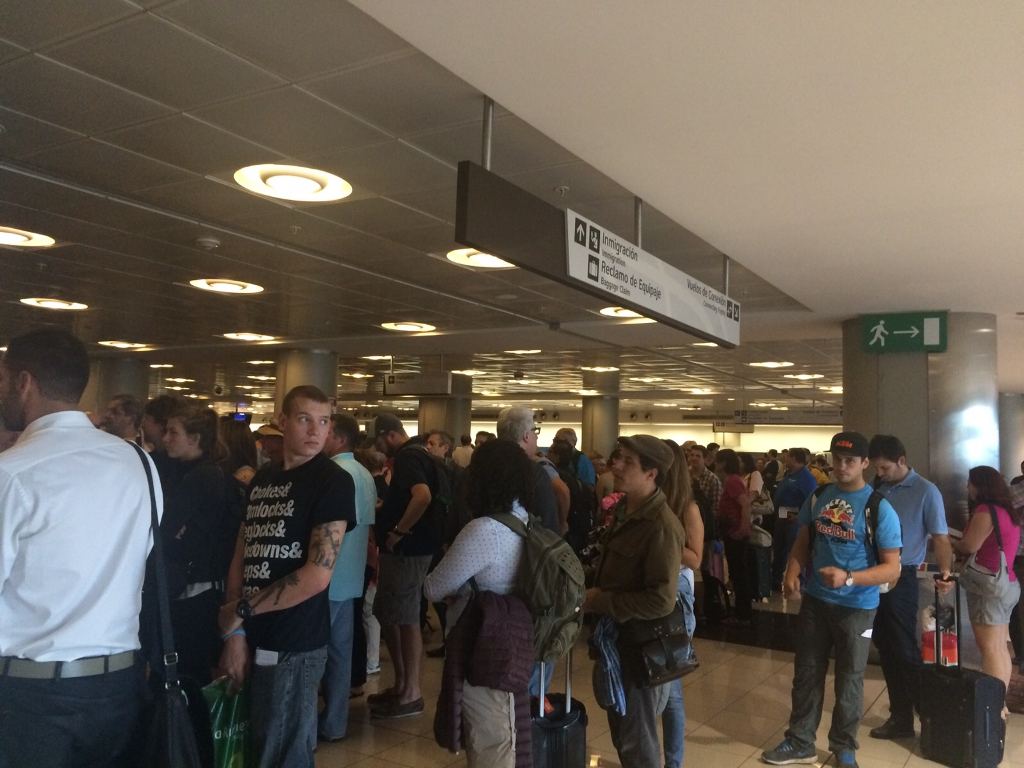 And the situation isn’t expected to get any better, since the added reviews will be maintained “in perpetuity”, says immigration.

The added controls were put into place following the discovery earlier this week of the entry of six Syrians with false passports, five of whom, after a six day stay in San Jose, were arrested in Honduras after officials there detected the anomaly in their documents. The sixth, a woman, was arrested Wednesday in San Jose.

In the social media, ie Facebook and Twitter, some passengers at the San Jose airport complained of long waits, hours, for both arrivals and departures.

On the radio program Neustra Voz on Friday morning, immigration director Kathya Rodriguez confirmed that there are more than usual delays at all migratory ports in the country: air, land and sea.

Although the immigration maintains 24 stations at the San Jose airport, some travellers told the Q that 21 of them were giving priority to foreigner arrivals. Of the 24, immigration normally operates 8 stations exclusively for arriving national and airline crews.

QCOSTARICA - In the second week of the new...
Nicaragua