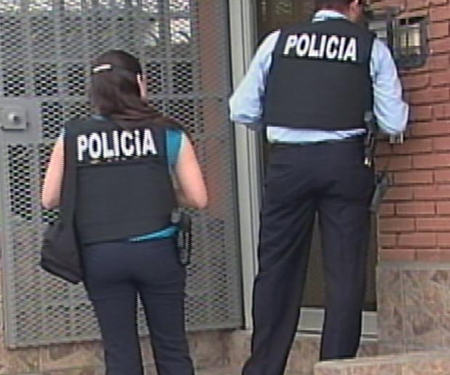 Judicial officials on Thursday descended on a small office building in La Sabana in search of evidence of a money laundering for Venezuelan government firms after a state bank detected shady money transfers to buy millions of bars of soap. 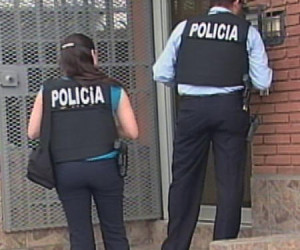 The raid on the office building, located next to the Pops, and a house in Santa Ana was to collect evidence by judicial officials following up on information by the state bank involving some US$15 million dollars in wire transfers to the Costa Rica bank.

Suspected of leading the money laundering operation is a Costa Rican lawyer and a Venezuelan businessman, alleges to have made suspicious transactions for a company owned by the government of Venezuela.

No detentions were made on Thursday. The Attorney General’s office told the media that they were in search of documentary evidence before any arrests could be made.

“The suspicion is that bank accounts are being created in Costa Rica to launder money in the United States and other countries, from companies belonging to the Venezuelan government”, the statement said.

According to Costa Rica’s judiciary, a bank in Costa Rica detected a suspect transaction on June 13 in an account belonging to a company that lists the Costa Rican lawyer as a general manager and the Venezuelan as a counter-signatory. The men, the companies and the bank were not named publicly.

The two associates had submitted paperwork for the receipt of US$9.7 million from a Venezuelan state company for the planned purchase of 10 million bars of soap, the agency said.

Investigators said last year that several million dollars were deposited internationally to accounts belonging to the two men for planned purchases, but the money was instead deposited to bank accounts in the United States, China and Panama.