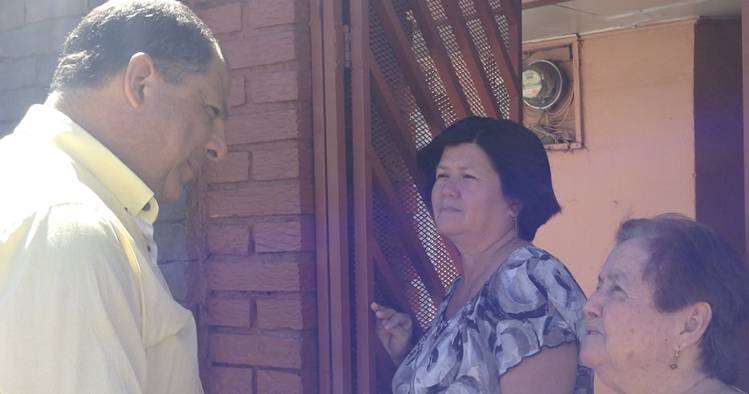 With less than a month to go before the polls open for voting there is still a large undecided vote up for grabs, and for this the PAC party and its candidate have taken to distributing flyers and a handshake, door-to-door.

On Saturday Solís was in Alajuela, telling people first hand his plans for governing the country. Today (Sunday) the PAC candidate is expected to do the same in Desamparados, the mostly densely populated area in Costa Rica, on the south side of San José.

Watch the video prepared by AmeliaRueda.com