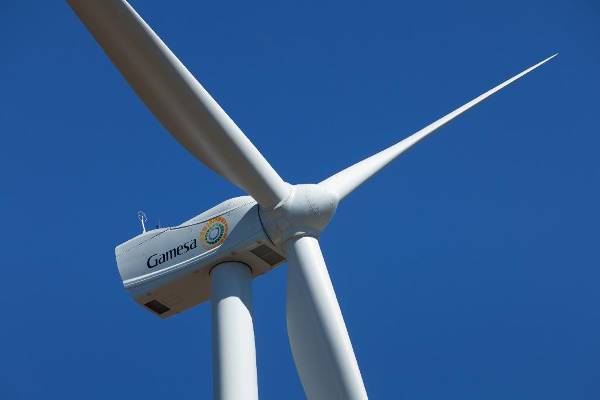 Spanish group Gamesa has secured a deal to build and equip a 50MW wind farm in Costa Rica. 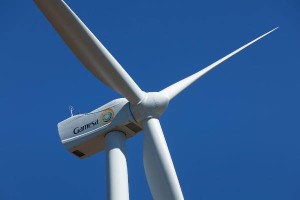 Gamesa will install 25 of its G87 2MW turbines at the Orosi wind farm in Guanacaste under a turnkey deal with developer Globeleq Mesoamerica Energy.

The plant is expected to be completed late this year or early next, financed by multilateral funding from the Export-Import Bank of the United States (US Ex-Im Bank), the Dutch Development Bank (FMO) and the International Bank of Costa Rica (BICSA). The wind farm, in Guanacaste, is expected to be finished at the end of 2014- early 2015.

Work at the project will include substation installation and grid connection.

Q24N - The recent summit of the Community of...
Chile