Some Facts About San José, and Costa Rica 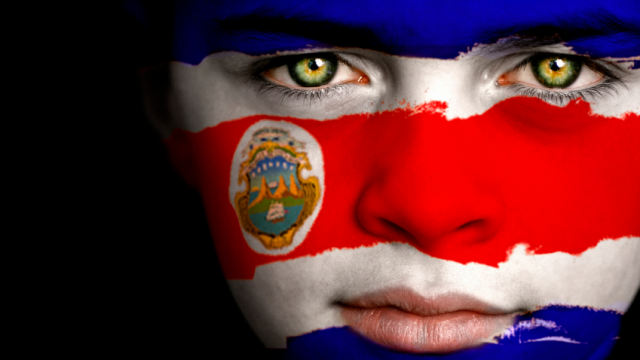 San José, is Costa Rica’s capital and largest city and the main city of San José province. It lies about 1,190 metres (3,900 feet ) above sea level on the Meseta Central (central plateau), surrounded by mountains with prominent volcanoes.

San José is the commercial, cultural, and transportation centre of the country. Coffee, the country’s chief export crop, is shipped here from the surrounding area for distribution to coastal ports. San José’s manufactured products include consumer goods such as beverages, textiles, and processed foods. The urban train and two international airports (San José and Pavas),and three major routes (Ruta 1/2,  the Interamericana from Nicaragua to the north to Panama to the south; Ruta 27, the San José to Caldera, Pacific coast; and Ruta 32, the San José to Limón, Caribbean coast) serve the city.

San José’s architecture is a mixture of traditional Spanish and modern. The city has wide avenues flanked by parks and flower gardens, as well as narrow streets suitable only for one-way traffic. Most impressive of the pre-20th-century structures are the National Theatre (Teatro Nacional), modeled after the Paris Opera House, and the National Museum (Museo Nacional), a former fortress. Government buildings include the Casa Presidencial (Government House), the Legislative Assembly, where the legislators meets, and city hall. The Universidad de Costa Rica (UCR), the country’s largest university, has campuses in San José and in the neighboring suburb of San Pedro.

San José was founded in 1737 as a trading centre for coffee plantations. It became the national capital in 1823, two years after Costa Rica declared its independence from Spain.

Costa Rica, or Republic of Costa Rica, is an independent country in Central America. The name is Spanish for “Rich Coast.” Costa Rica lies between Panama and Nicaragua and faces both the Caribbean Sea and the Pacific Ocean.

With an area of  50,700 square kilometres (19,575 square miles), or about half that of the state of Virginia (US), Costa Rica ranks after El Salvador as the smallest republic in Central America.

Facts in brief about Costa Rica

- Advertisement -
Paying the bills
Previous articleCosta Rica With No Real Chance Can Still Make It Rough For The Others
Next articleSon Kills Mother, Dumps Naked Body Near Jacó