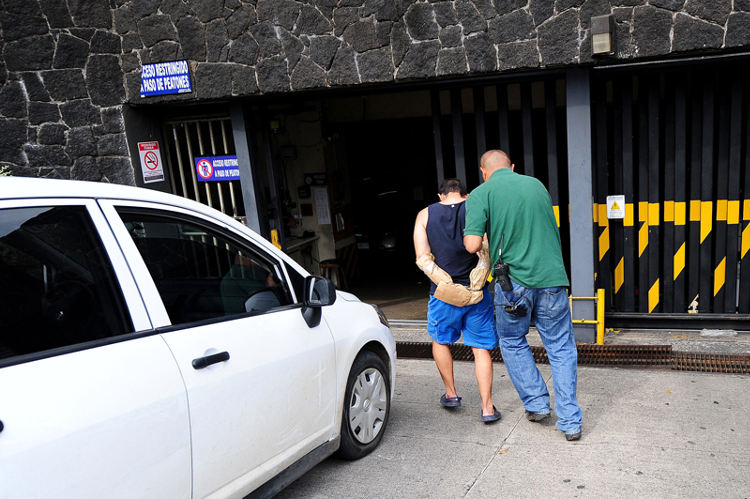 COSTA RICA NEWS – An family dispute may be the possible reason for a son to murder his mother.

That is the hypothesis by the Organismo de Investigación Judicial (OIJ) after interviewing family members and foreigner who lived in the same house occupied by the boy and his mother, in Bededero de Escazú.

Francisco Segura, director of the OIJ, confirmed that the body found of Ana Patrica Delgado Castro, 47, who went missing on Monday, was found on Thursday in Punta Mala near Playa Jacó.

Segura, who declined to elaborate on the details as his officials continue the investigation, would only say that the main suspected in the murder is the woman’s son, 27 year old Johnathan Badilla, who kept the body in the trunk of the car for two days before dumping it.

The OIJ director said that neighbours overheard a “heated” discussion between mother and son, who had returned to live in the house in the last couple of weeks.

“The belief is that the he attacked his mother with a knife evidenced by the amount of blood in the house. He then placed the body in the trunk of the car; then returned to Escazú on Wednesday”, said Segura.

Investigators are presuming the son kept the body in the trunk for two days, driving to Jacò, after picking up his girlfriend on the way and dumping the body after the smell of decomposition was accelerated by the heat in the trunk.

The naked body, covered with banana leaves, was found Thursday morning on a gravel road some 18 kilometres from Jacó, in the Punta Mala Wildlife Refuge. Police say the woman’s burned clothing and documents were found near Playa Herradura, close to Jacó.

On Wednesday, before Delgado’s body was found, the son had been charged with kidnapping. However, yesterday, the charge was upgraded to murder. The girlfriend role in the events after the murder are unclear, investigators are digging deeper into her involvement.

Segura said that although the murder may not have been planned, all the subsequent actions were, like taking the body to a distant place, burning clothing and documents and washing the car afterwards, are all acts planned to hide evidence. 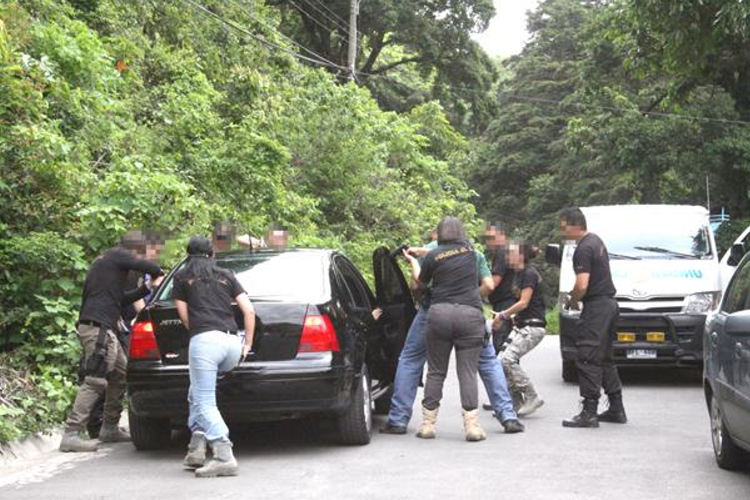 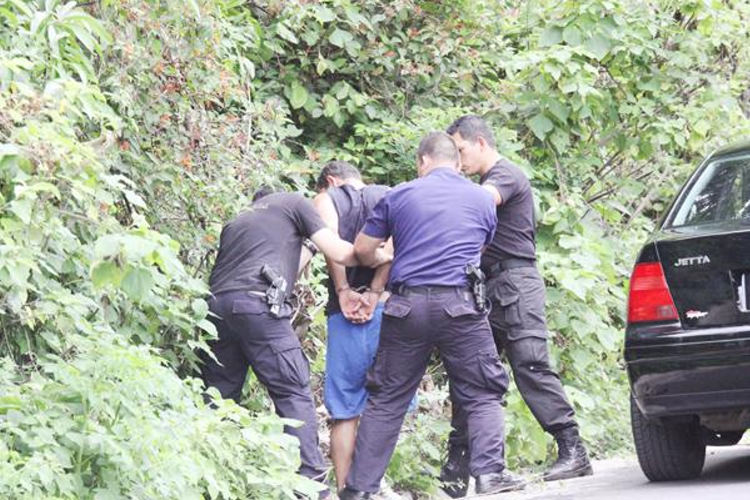 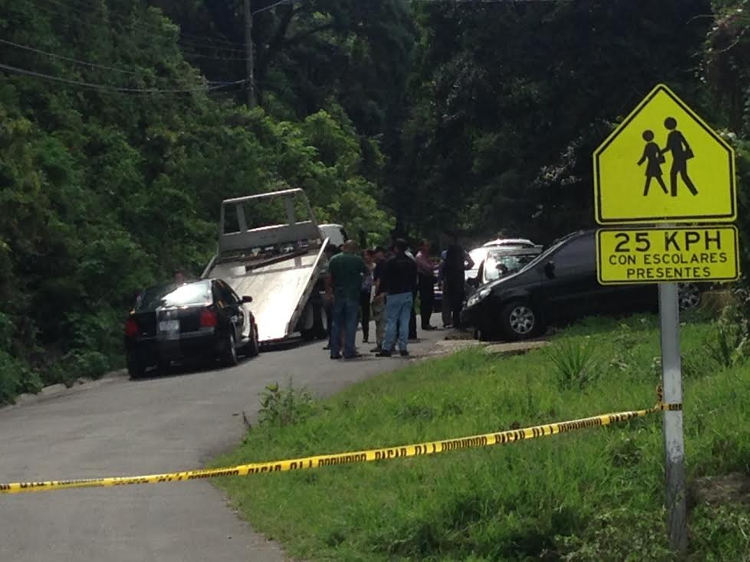 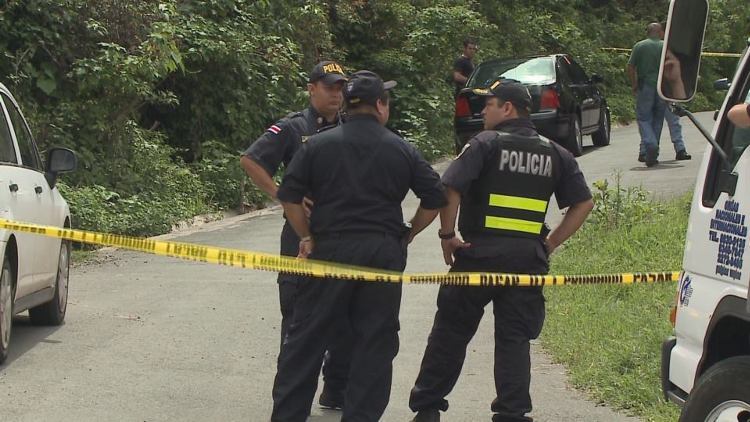 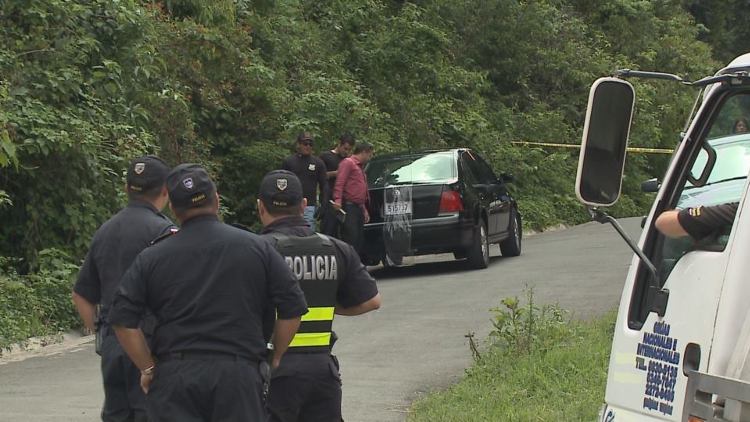