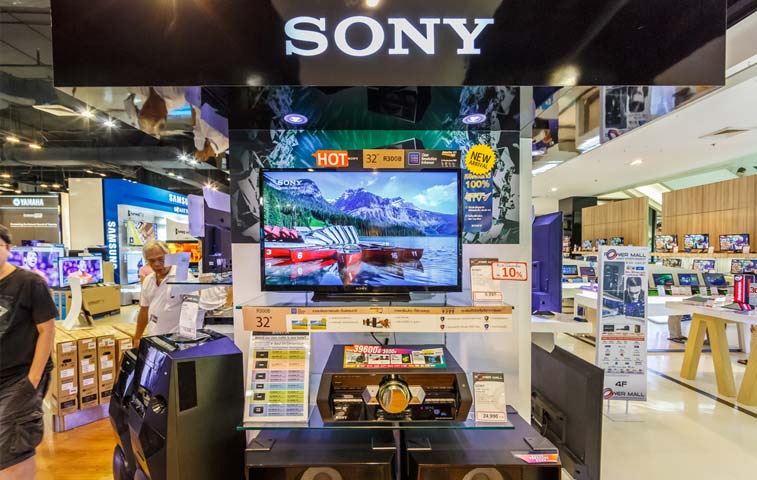 QCOSTARICA – If you are a fan of SONY products you have no doubt visited the Sony store in Multiplaza Escazu, the only one in the country.

But, starting next week, it will be no more. Sony has decided to move its store to the Grupo Monge store in the same plaza. The change, says the company, will not mean a dismissal of staff, only a transfer to the new location.

The main reason for the change says the company is to “adapt” to a the overall strategy of developing a “store within a store”.

Customers will have an exclusive space with the Monge store, Sony’s main trading partner in Costa Rica,  to play and experiment with the full line of SONY products, such as televisions, audio, home entertainment products, computers and more.

“Sony remains committed to operating in the country, the only change is the location,” said José Beitia, sales manager for Sony Costa Rica.

This is the first store in Costa Rica under the new format. Beitia said more expected in the medium term.

The new Sony “store within a store” will open its doors on September 1, from Monday to Saturday, from 10:00am to 9:00pm and Sundays from 10:00am to 8:00pm. The Monge store is located at the AutoMercado/Scotiabank entrance to Multiplaza Escazu.