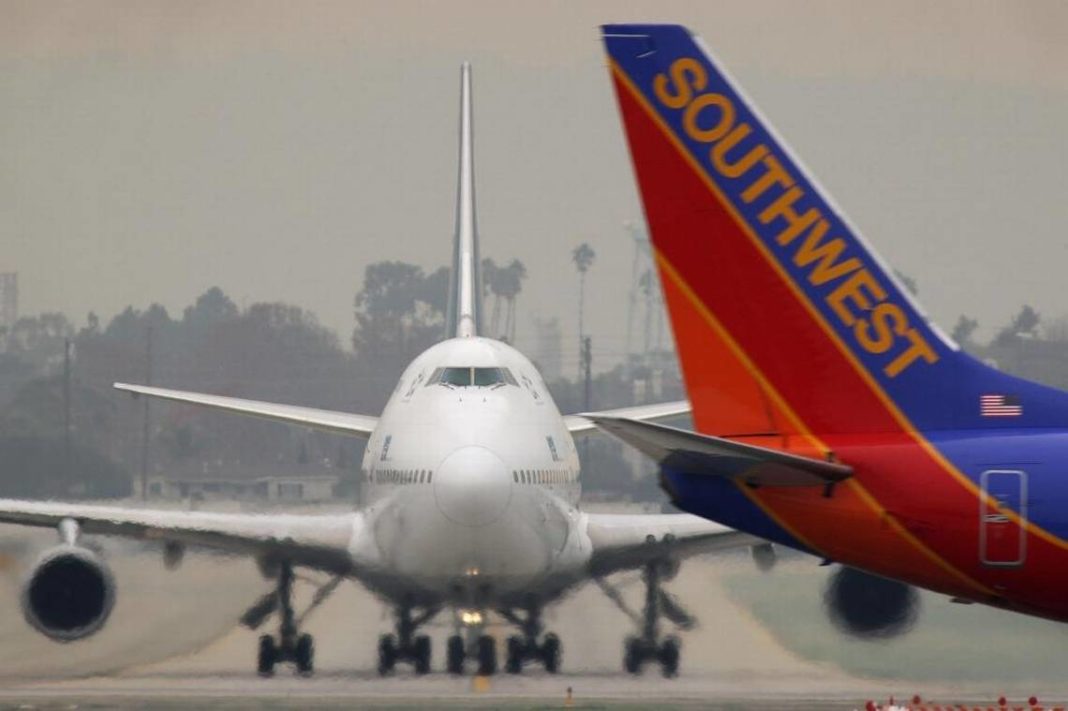 The airline is offering flights to San Jose (SJO) for only  US$89 one-way for purchase by 11:59pm, May 22, for travel between November 6 and January 7, 2018. Some day-of-travel and other restrictions may apply.

Current Southwest flights to San Jose are on Mondays, Wednesdays and Fridays that includes one stop with a change of planes at Baltimore/Washington (BWI); and, on Sundays two stops: a technical in Washington and change plane in Houston (HOU). Return flights can include up to three stops, one or two technical and/or change of plane.

Other Southwest routes beginning in November are Punta Cana, in the Dominican Republic, (Nov. 6) and Providenciales in the Turks and Caicos (Nov. 5). These routes will join four others Southwest is set to launch June 4 between Fort Lauderdale and Montego Bay, Jamaica; Grand Cayman, Cayman Islands; Cancun, Mexico and Belize City, Belize.

“We’re adding daily service in our established gateway in Fort Lauderdale as part of a larger effort to bring meaningful international service to customers coast-to-coast who have made us America’s largest carrier,” said Dave Harvey, Southwest’s managing director of business development, who oversees international route planning.

- Advertisement -
Paying the bills
Previous articleFinancial Education in Costa Rica
Next articleZen Dog Duke Dialogues: The Lock Smith, The Fiddler and The Cook

QCOSTARICA - Have your umbrella at the ready this...
Mexico