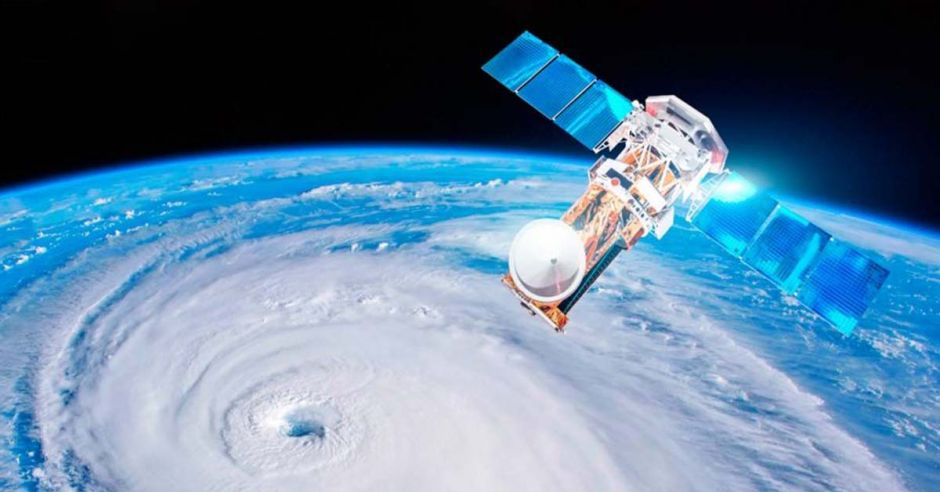 HQ – The creation of a space agency in Costa Rica remains firm after being approved in the second and final debate this Thursday.

To finance itself, it will depend on donations and loans in favor of the initiative, as well as a contribution from state institutions within their free surpluses.

Attracting aerospace investments and facilitating the exchange of information and experience with other agencies, as well as the possibility for nationals to carry out internships in other countries, is part of its aims.

Likewise, a Space Center for research would be created, which would be located in Liberia, while the aerospace agency would be in San José.

Chang expressed his opinion through a video on her social networks: “A Costa Rican space agency is necessary, not as just another bureaucratic entity, but as a kind of lubricant for the scientific and technological gear that we already have in the country.”

The bill now requires the signature of the President and publication in “La Gaceta” to become law.

- Advertisement -
Paying the bills
Previous articleChevrolet will have an exhibition of vintage cars older than 90 years
Next article58 or older? This you what should know about the COVID-19 vaccination