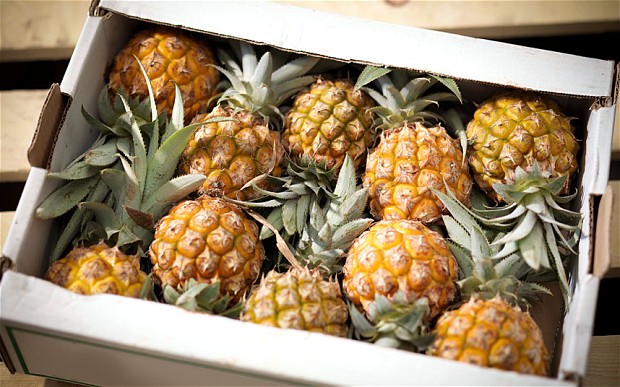 COSTA RICA NEWS – Ingenious methods to ship illegal drugs from Costa Rica are being uncovered by authorities, the latest being hiding the drugs inside containers of pineapples. 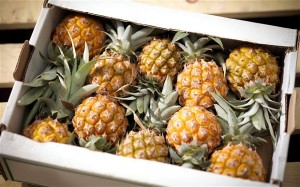 Although Costa Rican authorities are say they were involved in the seizure, it was Spain’s Unidad Central Operativa (UCO) de la Guardia Civil that uncovered the hidden drugs, some 2.5 tons, in between the Costa Rican fruit.

Spain’s El Confidencial says that the seizure was part of “operacion Moín”, that included intelligence from international organization in the fight against drug trafficking and the Instituto Armado del puerto de Algeciras.

“This is one of the biggest seizures carried out in European Union ports,” the police statement said.

According to reports, the UCO and the port of Algericas were expecting the arrival of the ship from Costa Rica carrying the illicit merchandise.

Spanish authorities say the drugs have a street value of some 150 million Euros (more than US$200 million dollars).

Police arrested six people in the Madrid suburb of Valdemoro, where the alleged drug traffickers are accused of storing the cocaine in a warehouse.