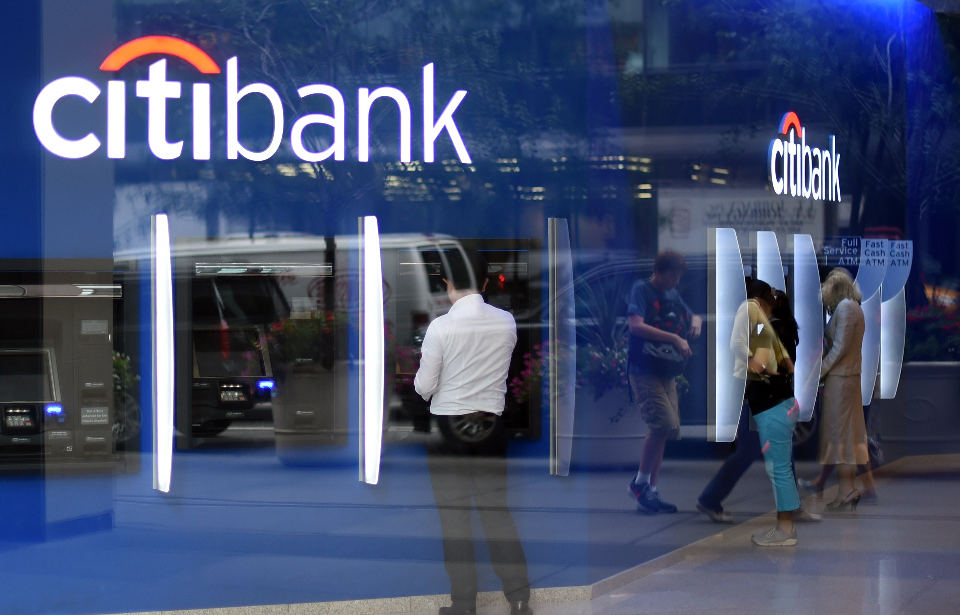 QCOSTARICA – Aside from the Colombian Grupo Aval, the Spanish company Banco Popular may also be in negotiations to acquire Citi’s entire consumer banking operation in Costa Rica and Central America.

Spain’s Banco Popular at the moment has no presence in Central America.

A report on Bloomberg.com noted that negotiations between the US bank and the Spanish bank are very advanced, and only the only thing left is to define the final value of the transaction, which could amount to US$1.5 billion, according to unnamed sources cited by Bloomberg.

“… The agreement could include the buyer assuming some of the entity’s bank debts, according to a source who declined to be identified because the details of the negotiations are not public. The sale price will likely exceed the book value a little, the person said, adding that negotiations are not yet over and that could change. ”

Citigroup said in October it would exit consumer banking in 11 countries that accounted for about $1.62 billion of revenue and $7 billion in loans in the 12 months ended Sept. 30. The five Latin American nations involved in the current talks were among those 11.