Costa Ricans were filled with pride on New Year’s Day seeing the participation of the Zarcero Municipal Band (Banda Municipal de Zarcero ) in the Rose Parade in Pasadena California. 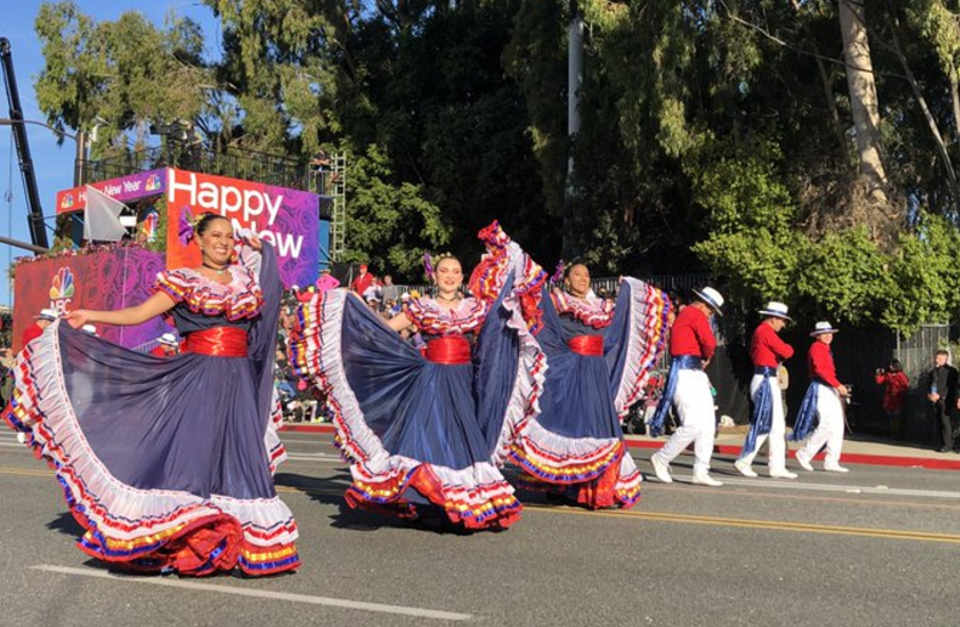 The band, with 156 members made a great presentation, once again raising Costa Rica’s name and image high in the minds of Americans and the world. In January 2019, the Acosta band had the honor.

On Wednesday, Zarcero’s performance was called “Somos Costa Rica” (We are Costa Rica), making its appearance on television at 10:52 am (Costa Rica time), with costumes that highlighted the white, blue and red of the national flag, the purple guard and other national symbols. The presentation was wonderful!

Under the direction of Esteban Rodríguez Rojas, he said, “thanks to the level of their presentations and the tireless discipline on the part of the band, this year they fulfilled the dream of being part of this prestigious parade”.

The previous Sunday, the band participated in the California Band Fest, along with bands from the United States, Mexico and Hawaii. 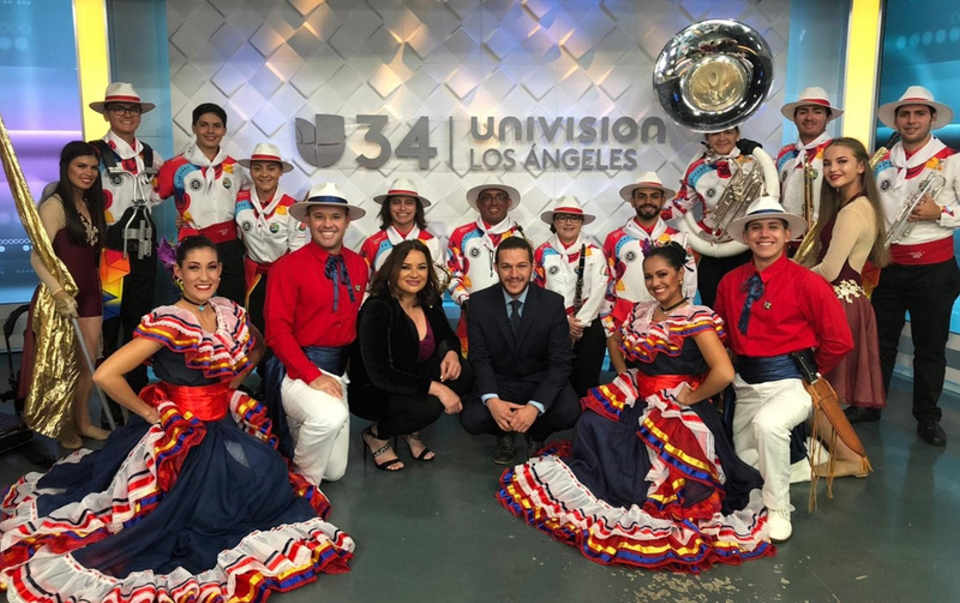 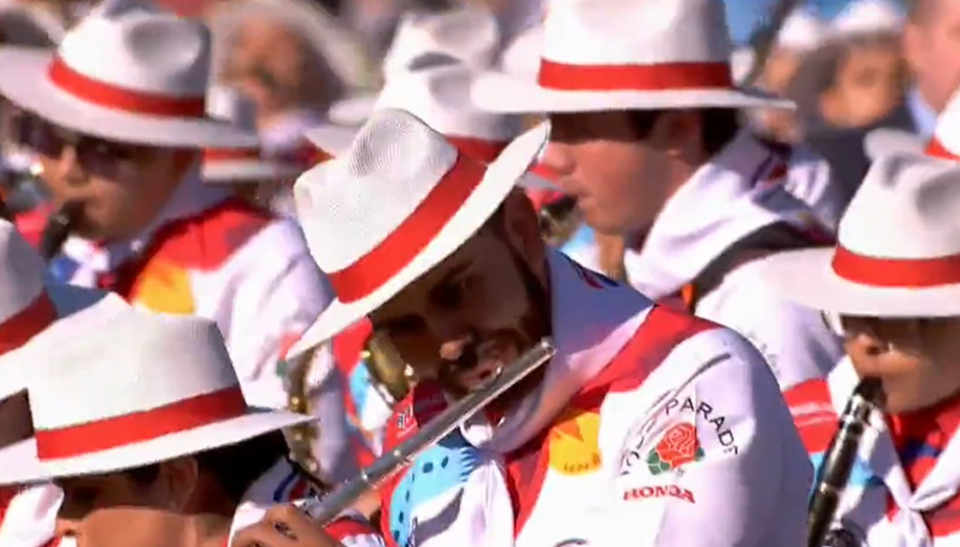