Speeding in Costa Rica Will Land You In Jail 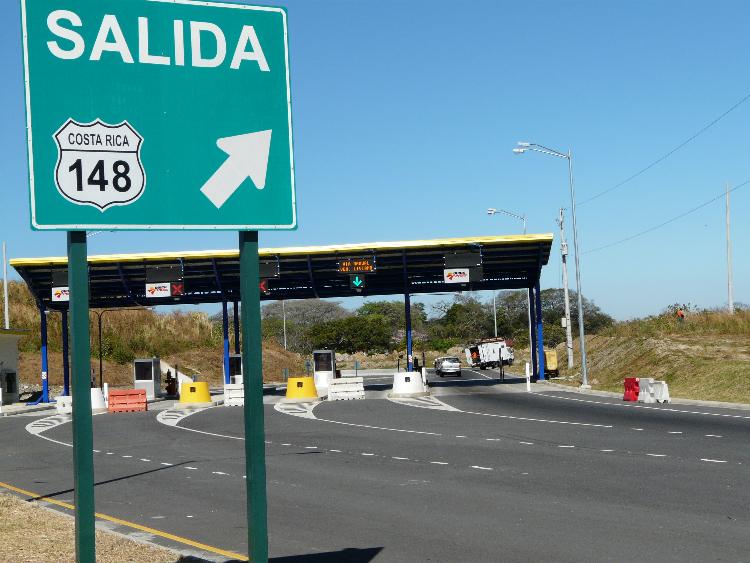 Driving in excess of 150 km/h on Costa Rica’s roads can land the driver up to three years in jail the loss of their driver’s license. The sanction is part of the new Ley de Tránsito that the country will see go into effect in the coming weeks.

Driving at such a high speed does not come with a monitery fine but rather with a prison term as called for in Article 254bis of the Penal Code.

If speeding less than the 150 km/h the fines are as follows:

– Rubber necking or mirones (slowing down to see an accident) so as to cause congestion: ¢20.000 (no points)

The new traffic law is waiting the signature of the president, an act that is to schedule to occur this coming week, and the publication in La Gaceta, the official government newsletter.